Kygo & Dean Lewis – Lost Without You 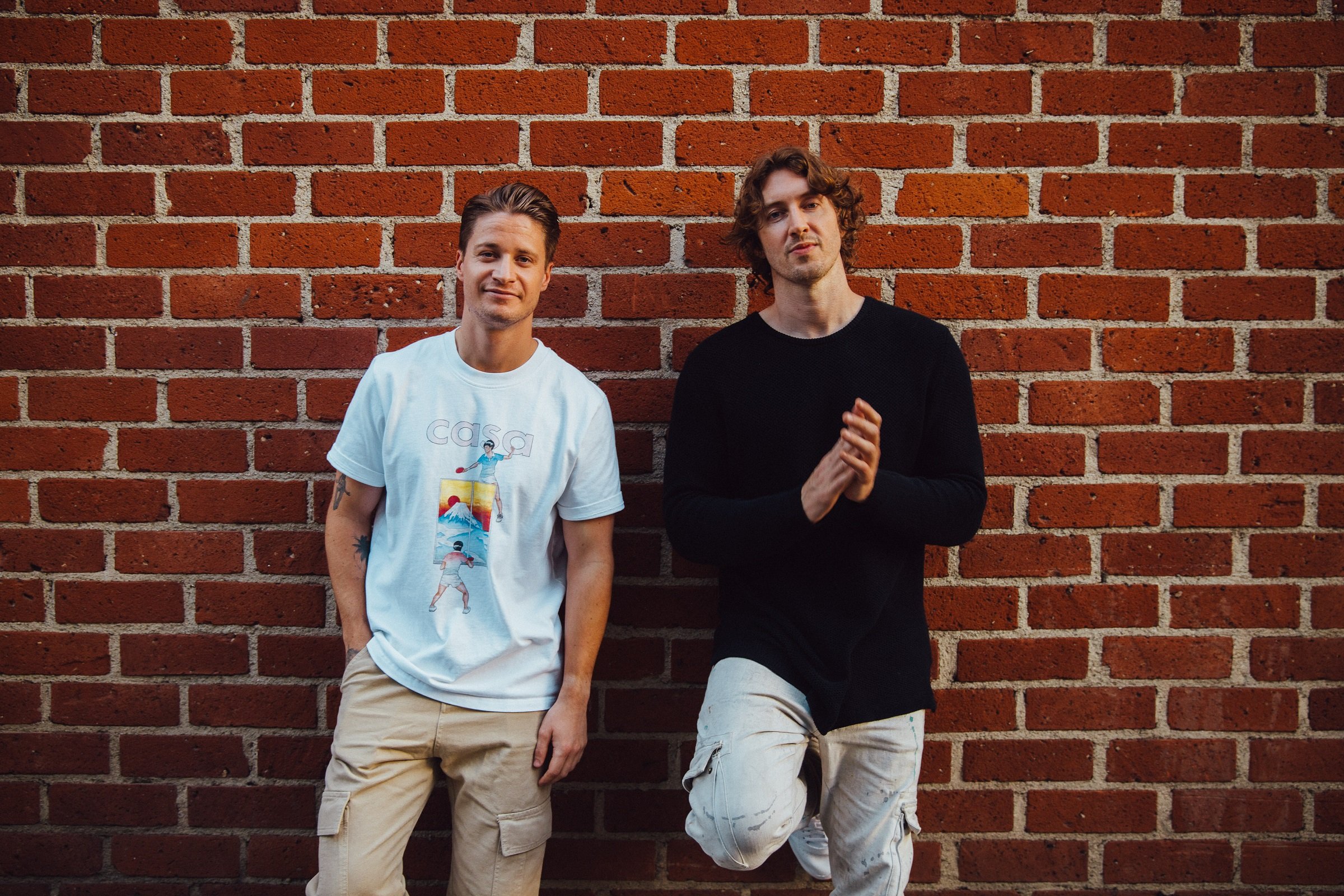 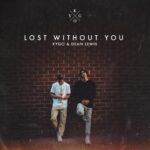 Global superstar, producer, and DJ Kygo teams up with Australian singer/songwriter Dean Lewis to release their 2-track bundle. The bundle features the emotive new single “Lost Without You,” along with the previously released melodic track “Never Really Loved Me.”

This past weekend, Kygo performed a sold-out show at Ullevaal Stadium, Norway’s largest outdoor stadium, and brought out Dean Lewis as a surprise guest to perform the two songs together for the first time.

Along with the release of the bundle comes the music video for “Lost Without You,” directed by Johannes Lovund. Filmed in Norway, the visual follows the relationship of the two main characters (played by Kygo and model Meredith Mickelson) as they go from childhood sweethearts to adults, culminating in a heartbreaking end.

Through his lifestyle brand Palm Tree Crew, Kygo returned to The Hamptons last month for the second Palm Tree Festival, which saw performances from Kygo in addition to Disclosure, Claptone, Thomas Jack, Forester, and Haywood. Earlier this year, Kygo teamed up with dance-rock group DNCE to release their vibrant, funk-fueled single “Dancing Feet.” His latest offering, “Freeze,” is a sweeping and cinematic opus.

This summer, along with his ongoing residency at XS Nightclub in Las Vegas, Kygo will be headlining festivals such as Osheaga in Montreal, Lollapalooza in Chicago, and Life is Beautiful in Vegas. On October 6th, Kygo will be playing his first NY show since 2018 at the iconic Madison Square Garden. 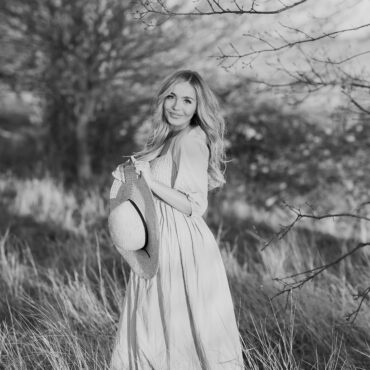 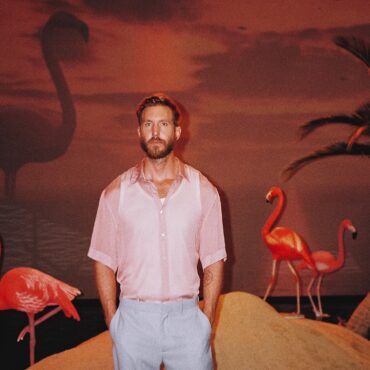