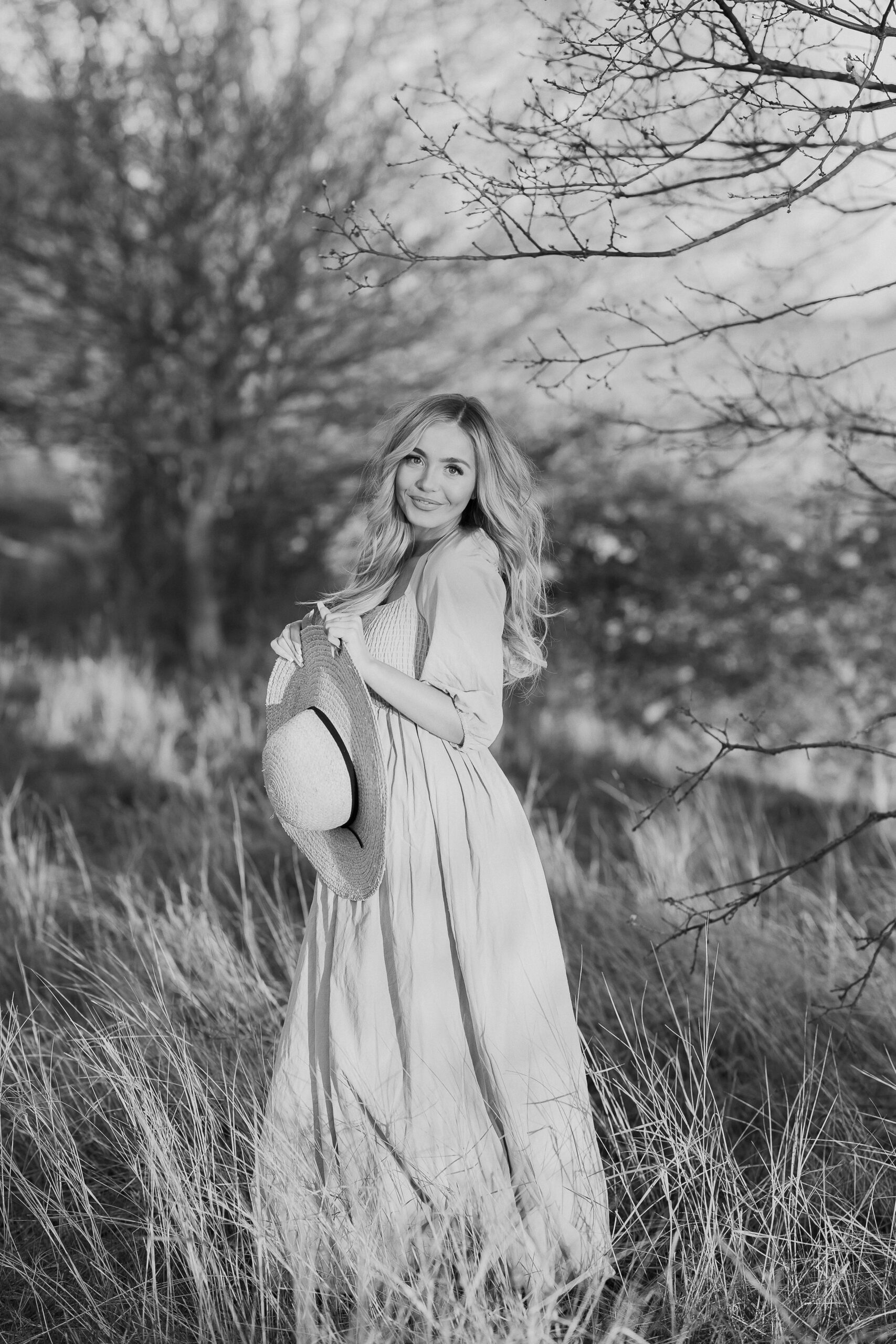 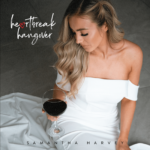 British singer/songwriter Samantha Harvey started to perform at the young age of 8 yrs old, acting, singing, and dancing in theatrewhere she found her love for performing and singing. At 17, Samantha auditioned to be a lead singer in a local Suffolk band, when she got the part she worked very hard rehearsing a huge repertoire of songs to perform at many different venues across the UK.

Samantha was often asked by the public why she didn’t upload her singing videos to social media so that people could enjoy them when they were at home or unable to go and see her live, so she started to film herself singing covers in her parent’s house on the bathroom floor and started to take weekly requests for people that were in need of comfort through music.

One night one of her videos went viral and gained millions of views on Facebook and the demand for cover requests after this was intense. Samantha had another job also at the time and eventually worked her way to being able to do what he loved full-time, gigging, uploading to social media and writing and releasing her own original material.

She has now built up her loyal following of over 5 million fans online. Having released music independently she has now over 225 million views on her YouTube channel and over 50 million streams on Spotify. Samantha’s previous releases have impacted the UK charts and alongside her own UK tour dates, she has also supported global superstar Nick Jonas as well as Anne-Marie and Craig David, prior to a UK headline tour in November including a show in London’s The Garage, Manchester’s Academy & Glasgow’s Oran Mor, Samantha has just released her new single ‘Heartbreak Hangover.’

Being able to to do what I love everyday of my life is a dream come true,I look back and feel grateful for each opportunity I have had and look forward to the opportunities that are yet to come 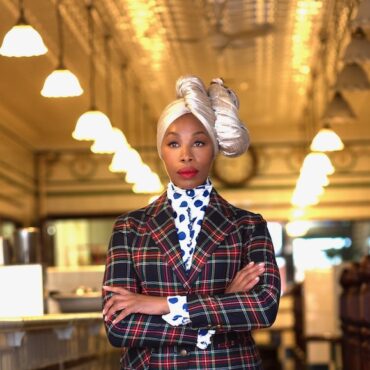 Our exclusive interview with Sarah Brown, one of the most prolific and in-demand vocalists in the world. We talked about her embarking on a massive tour with Simple Minds, how Mahalia Jackson inspired her to create a whole album dedicated to her, her gospel upbringing and how it influenced her sound and much more. 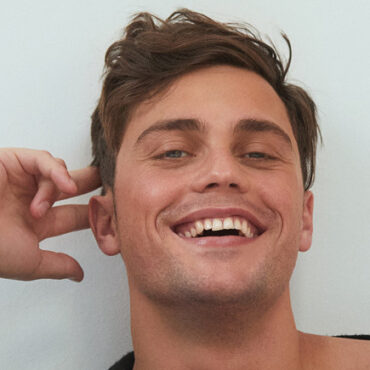