Lady Gaga has announced a special edition Born This Way The Tenth Anniversary album that will be released on June 18th. The album will feature the 14 original songs from the Born This Way album from 2011 in new packaging, along with six reimagined versions of songs from the album created by artists representing and advocating for the LGBTQIA+ community that will be revealed over the next few weeks.

In celebration of the announcement, the first reimagined track “Judas” by Bounce music icon Big Freedia has been released.

Judas was my favorite song when it came out originally, so I really wanted to cover it. I am beyond excited that it’s the first to drop from this project! To me, Judas is a love song about when someone does you dirty. I’ve sure had my experience with that. Who can’t relate?

The Tenth Anniversary edition comes off the heels of Lady Gaga celebrating the 10-year anniversary of the original Born This Way album and its legacy in West Hollywood last week, where she received keys to the city and a proclamation naming May 23rd as “Born This Way Day”. In addition, Lady Gaga has launched a very special Born This Way merchandise collection with brand new designs now available at shop.ladygaga.com. 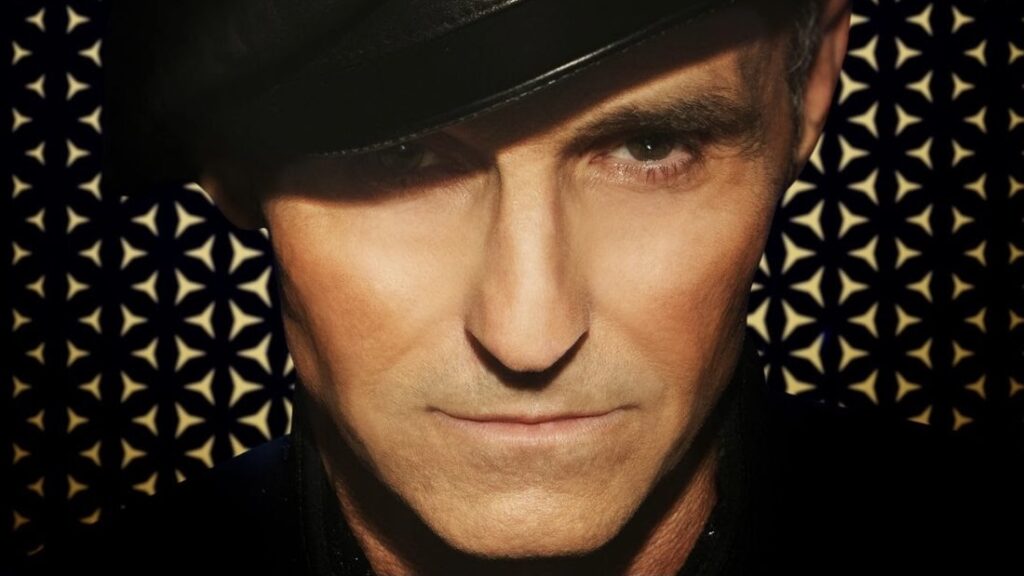 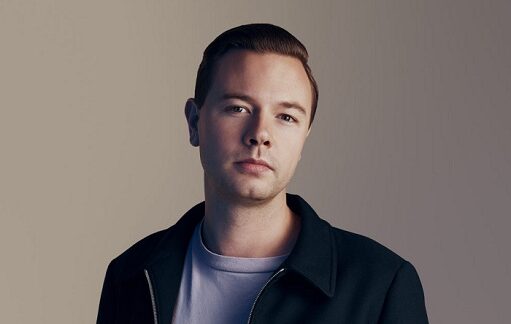