This full-length release marks an exciting new era for the artist, with previously released fan-favorites ‘The Funeral’, ‘Don’t Feel Like Feeling Sad Today’ and ‘Memories ft. Willow’, which surpassed 1 million streams within its first week. The album has already received an outstanding reception, from critics across the globe and comes with the official music video for his latest single, “Tissues” – also out today.

The infectious new track features a sample of The Cure’s ‘Close To Me’, which was personally approved by the band’s lead singer Robert Smith.

This is a new era for YUNGBLUD, I wanted to dance, I wanted to move, and I wanted to really personify in the video what this song means. It’s happiness and it’s euphoria and it’s letting the fuck go.”

Starting today, YUNGBLUD embarks on his whirlwind 5-day in-store tour playing 9 cities across North America to celebrate the release of his latest body of work and to support local retailers, and on September 8th, YUNGBLUD is set to takeover three of Sunset Blvd’s most iconic venues—The Roxy, Whiskey a Go-Go and The Viper Room on the legendary Sunset Strip in Los Angeles for an exciting first of its kind live-streamed concert. Fans can RSVP to attend here. 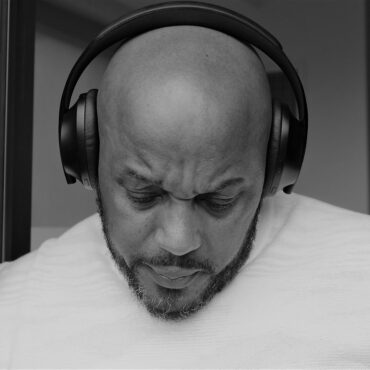 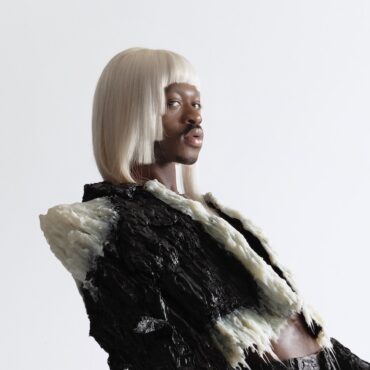