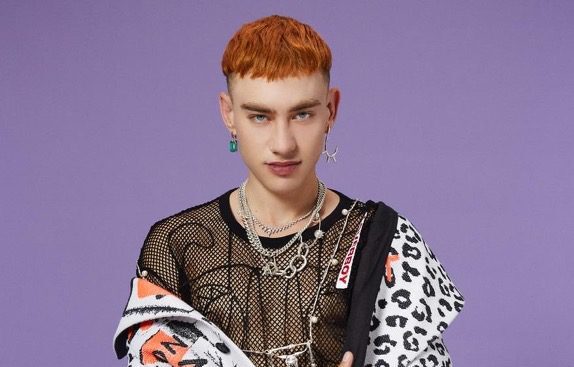 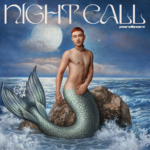 “Sooner or Later” channels the rage felt towards men who mess you around into anthemic, hedonistic pop. It harbors the Years & Years hallmark of lamenting past lovers, but there’s a newfound bite to the way control spins back to Olly in the lyrics (“You’ll be the death of me…I’m gonna break you”).

Released last Fall, “Sweet Talker” was hailed by Billboard as “a romantic, glorious dancefloor anthem,” with Dancing Astronaut labeling it “a tour de force,” and sees Olly teaming up with dance music giants Galantis in an ode to all the verbal virtuoso’s out there texting sweet nothings and promising the world but seeing none of it through. Ghosting is part of modern romance, but Olly won’t settle for it so decided to reclaim the narrative of his own encounters and relationships gone sour. Setting a new standard for songwriting in dance music since 2009, Galantis is a collaborative project led by Christian Karlsson aka Bloodshy (Little Mix, Madonna, Kylie Minogue, Katy Perry, and Britney Spears).

“Sweet Talker” serves as the follow up to “Crave,” which kicked off the ‘Night Call’ era with an incredible video featuring Olly and castmates from his Award-winning HBO Max drama ‘It’s A Sin’ (Omari Douglas, Nathaniel Hall, David Carlisle) plus the likes of Munroe Bergdorf. With its release, “Crave” received praise from the likes of E! Online who hailed the track for taking listeners “into a fantasy world with a dance floor,” with Vulture lauding the track as a “sensual yearning-on-the-dance-floor slow-burner.”

From its iconic artwork to its euphoric, rejuvenated sound, ‘Night Call’ is a thrilling new chapter for Years & Years. Inspired as much by pioneering figures like Sylvester as it is French House, at the center of the record is that mermaid of a muse: a beautiful icon luring men to their death, on an album partly about those searching for love (or a lover) but ultimately finding power in themselves Embodying the new perspective of a character – like Ritchie in ‘It’s A Sin’ – also deeply influenced Olly’s songwriting, with songs that blur the line between fantasy and reality but are bound together by their explorations of queer life. Hedonistic and escapist, ‘Night Call’ captures that joy and anticipation of going out precisely because, says Olly, “I was writing from a fantastical space, stuck in the same four walls. I wanted to have as much pleasure as possible in the music.” 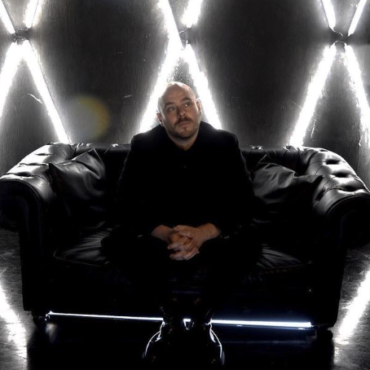 Our exclusive interview with folk-rock artist Leo Sawikin who spoke to Tara about recording his first solo album, 'Row Me Away,' songwriting influences, how he got started in music, dream collaborations and more. 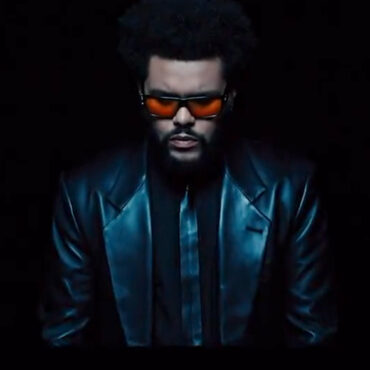 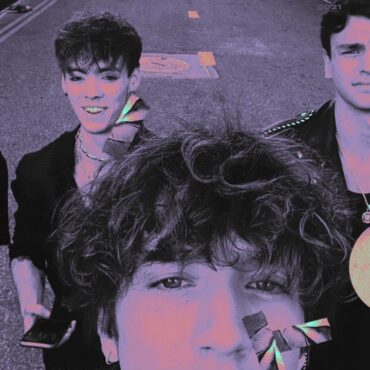