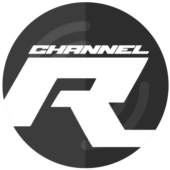 Taylor Swift surprised everyone and announced a brand new album recorded during quarantine called “Folklore” and even released it less than 24 hours later on the evening of July 23!

Taylor also dropped a music video for the lead single “Cardigan”, written and directed by Taylor herself.

The entire shoot was overseen by a medical inspector, everyone wore masks, stayed away from each other, and I even did my own hair, makeup, and styling.

Taylor Swift on filming the video

Get an email alert every New Music Friday of the hottest new music releases and links to their music video and audio. Sign up right here and stay up to date with the latest! 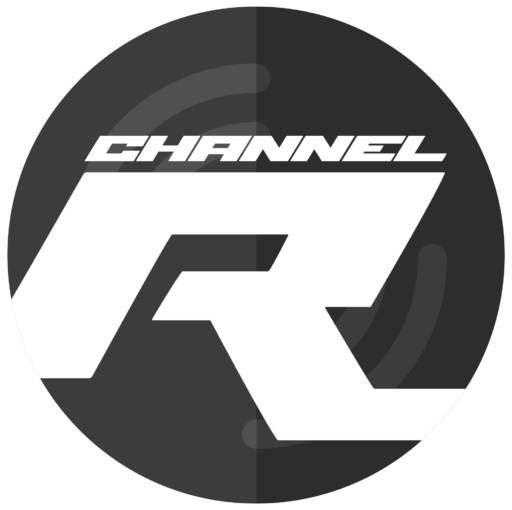