Selena Gomez – My Mind & Me Selena Gomez – one of the most globally and culturally celebrated artists, actor, producer, entrepreneur, and philanthropist of her generation – releases a beautiful new original song from her upcoming AppleTV+ documentary “Selena Gomez: My Mind & Me.” Inspired by her own personal journals, Gomez’s new song “My Mind & Me” depicts deeply emotional parts of her life and was written by Gomez, Amy Allen, Jonathan Bellion, Michal Pollack, Stefan Johnson, and Jordan K. Johnson.

After years in the limelight, Selena achieves unimaginable stardom. But just as she reaches a new peak, an unexpected turn pulls her into darkness. This uniquely raw and intimate documentary directed by Alek Keshishian (“Madonna: Truth or Dare) spans her six-year journey into a new light. The documentary is an Apple Original Film, produced by Lighthouse Management + Media and Interscope Films. The documentary which had its world premiere at the AFI Film Festival will be released globally November 4th. 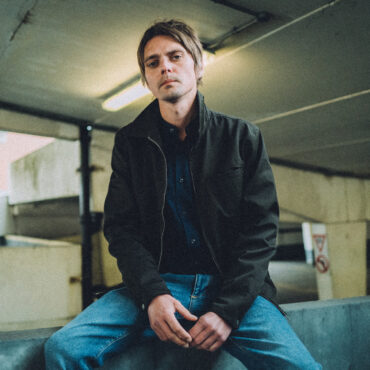