International Pop Icon P!NK has released her brand new single “All I Know So Far”.  The Greg Kurstin produced track was written by P!NK and Oscar, Grammy, Tony, and Golden Globe Award-winning songwriters Benj Pasek & Justin Paul, and will be featured on P!NK’s upcoming project, All I Know So Far: Setlist which is due out on May 21st.

Along with the new single, All I Know So Far: SetList will feature live recordings from P!NK’s critically acclaimed and record breaking 2019 Beautiful Trauma World Tour, her highly buzzed about MTV Video Vanguard Award Speech and “Cover Me In Sunshine” featuring daughter Willow.

In  P!NK: All I Know So Far, which will launch globally on Friday, May 21 exclusively on Prime Video in over 240 countries and territories, P!nk embarks on her record-breaking 2019 Beautiful Trauma World Tour and welcomes audiences to join her chosen family while trying to balance being a mom, a wife, a boss and a performer. Mixing footage from the road, behind-the-scenes interviews and personal material, director Michael Gracey (The Greatest Showman) gives audiences a glimpse behind the curtain of the circus that she calls life. 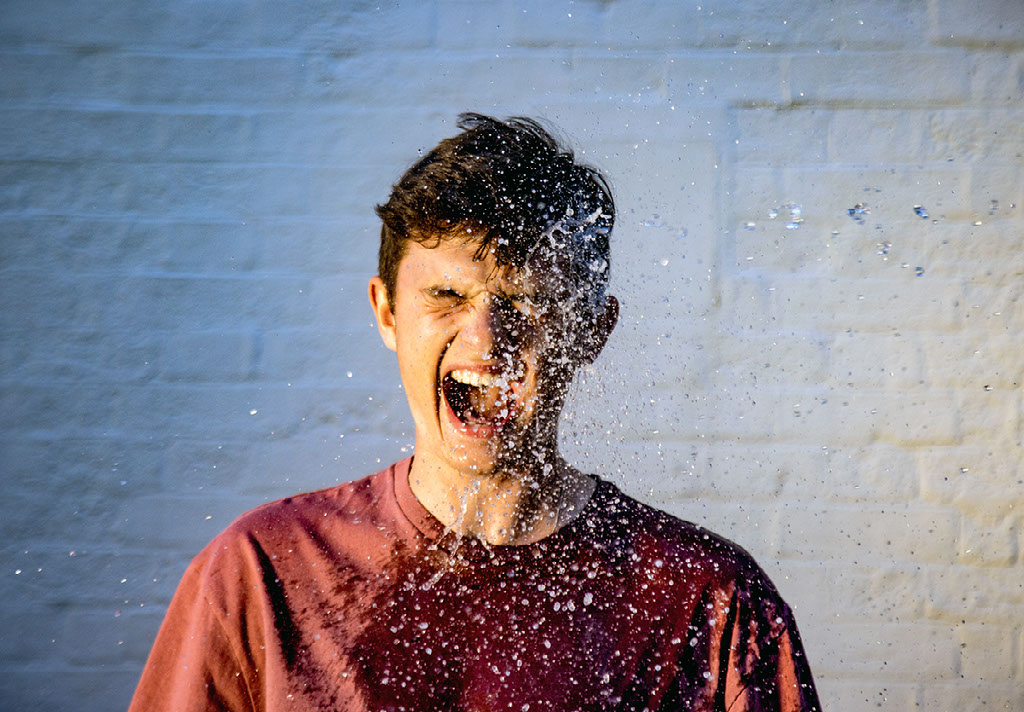