PNAU & Troye Sivan – You Know What I Need 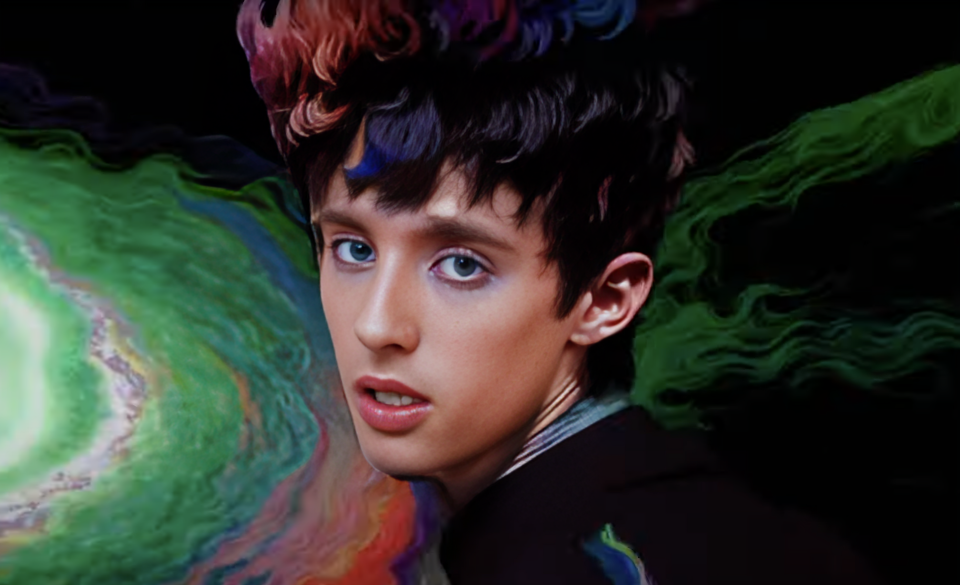 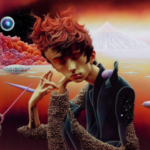 Australia’s highest streaming music exports PNAU are on fire. Their collaboration with Elton Johnand Dua Lipa on ‘Cold Heart’ became one of the biggest global smash hits of 2021, resulting in 1.5 billion+ streams to date, a #1 hit in multiple countries including the UK, and their first Top 10 in the US. Its acclaim continued deep into 2022, winning Top Dance / Electronic Song at the Billboard Music Awards and Best Collaboration at the American Music Awards, as well as earning nominations at the BRITs (Song of the Year) and the Ivor Novellos. 2022 has also seen PNAUcontribute to the ‘ELVIS’ soundtrack, and remix both Diana Ross / Tame Impala’s ‘Turn Up The Sunshine’ and Lizzo’s ‘2 Be Loved’.

Now PNAU present a fresh superstar collaboration with their first brand new song since ‘Cold Heart’lit up the world’s charts. Their new single ‘You Know What I Need’ finds one of the world’s biggest dance artists team up with Troye Sivan, “the perfect pop star” (TIME) behind hits including ‘i’m so tired’ (with Lauv), ‘YOUTH’ and ‘My My My!’. The duo’s ambition for the track is supported by a ground-breaking AI animated video.

‘You Know What I Need’ is a big moment for both artists, with Troye’s instantly appealing vocal gift and soaring falsetto topping PNAU’s immediately addictive, radio-friendly blend of bold pop hooks, modern disco grooves and sleek synth-pop. With the two artists having a combined following of over 36 million monthly listeners at Spotify, expect ‘You Know What I Need’ to start flying up charts all over the globe.

Working with Troye again has been amazing! When we wrote this song we had no idea that we would get so lucky to have Troye Sivan singing and bringing his unbridled creativity to the world of PNAU. – PNAU’s Nick Littlemore

I’m so happy this song is coming out just before the Australian summer – it sounds like a beach festival to me and I am stoked to have it out. – Troye Sivan

The ‘You Know What I Need’ video is particularly ground-breaking, with a visionary demonstration of AI’s awe-inspiring capabilities. Focusing on Troye’s performance, the video presents him in otherworldly form: instantly recognizable yet disarmingly post-human in a visual that feels like a space-age, new romantic DMT freakout. In spite of the visual’s futuristic vibe, the process started very conventionally with Troye simply filming his performance on his phone. He was then cut-out of the background using a mix of AI automation and manual work, before AI enhancements and video generation together with human creativity and experimentation resulted in the video we now see. Throughout the process, PNAU offered just one guideline: “Can you make it look more trippy?”

Video producer Kuba Matyka explains, “The brief was crazy from the beginning – make it look like a DMT trip inspired by the Stargate sequence from ‘2001: Space Odyssey’. I mean, this is the best brief we’ve ever got, and we recently used a brain-computer interface to develop real-time live visuals for Netflix and Hania Rani, so we’re used to weird and crazy stuff.” 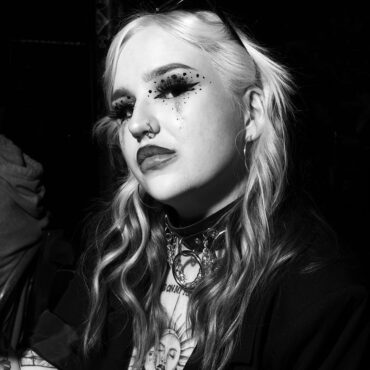 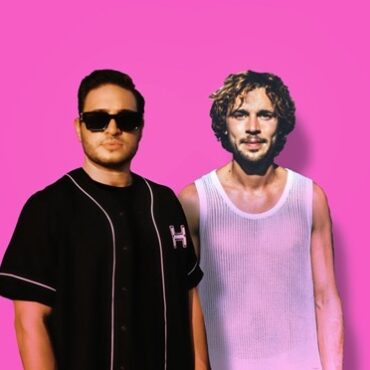