GRAMMY® nominated OneRepublic have released their new single, “Run.” The track was written and produced by Ryan Tedder, Brent Kutzle, Tyler Spry and John Nathaniel. “Run” will appear on the group’s forthcoming album, Human which will also include previously released singles “Rescue Me”, which has been certified RIAA Gold, “Somebody To Love”, “Wanted”, “Didn’t I”, and “Better Days”, which combined have 1.75 billion global streams.

Alongside the single, they also released the music video for “Run.” The video was directed by Tomás Whitmore. 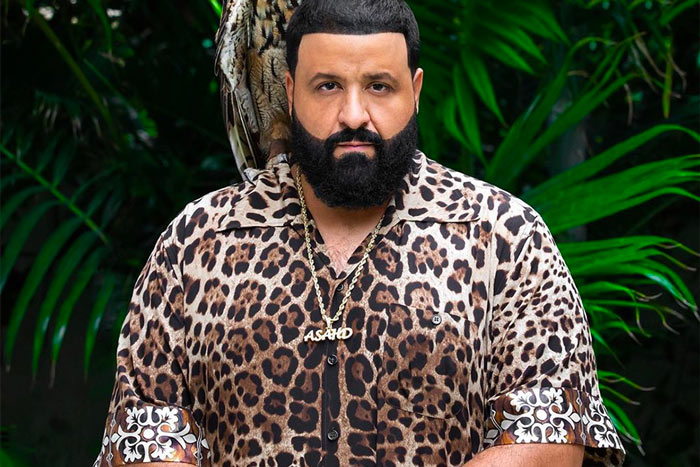