Critically acclaimed singer/songwriter, Olivia Rodrigo has released “good 4 u” the follow up from “Duja Vu” and the third track released from her highly-anticipated debut album, which will be released on Friday, May 21, 2021.

On “good 4 u,” Rodrigo delivers a euphorically upbeat and dynamic pop-rock track, brilliantly undercut by the biting honesty of her lyrics. The stadium-ready song – co-produced by Alexander 23 and frequent collaborator, Dan Nigro – once again underscores why Rodrigo is the most promising young artist to emerge this year. Rodrigo will also make her musical guest debut on Saturday Night Live on May 15. 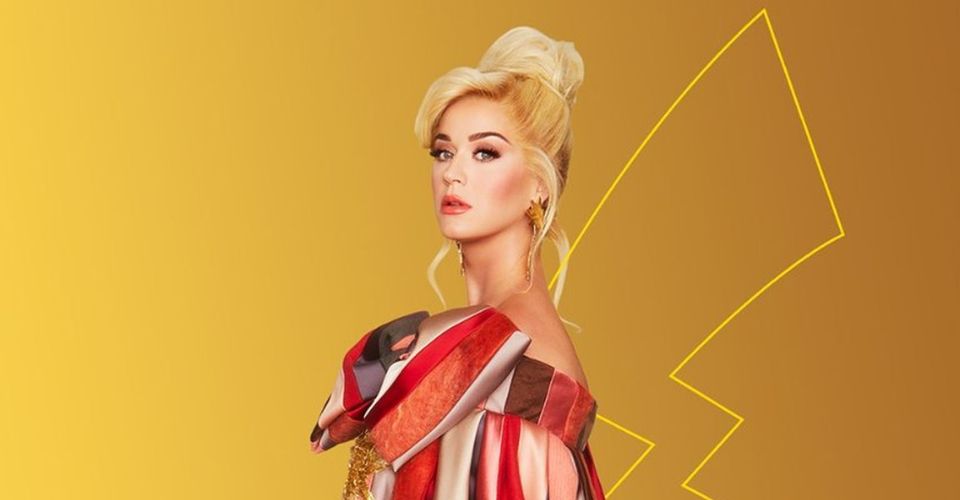 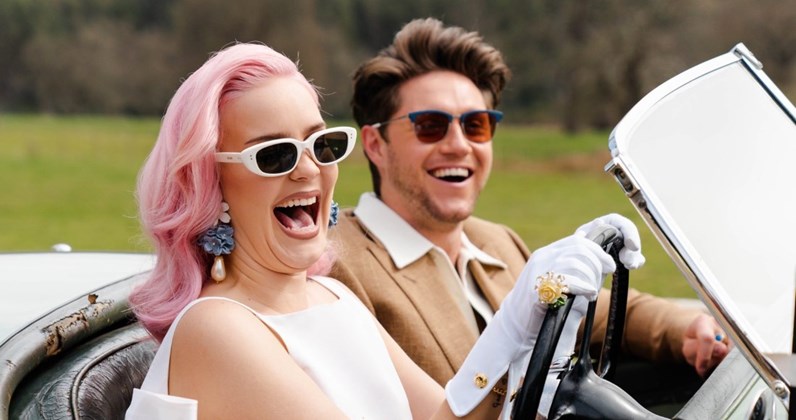