Meduza & Hozier – Tell It To My Heart 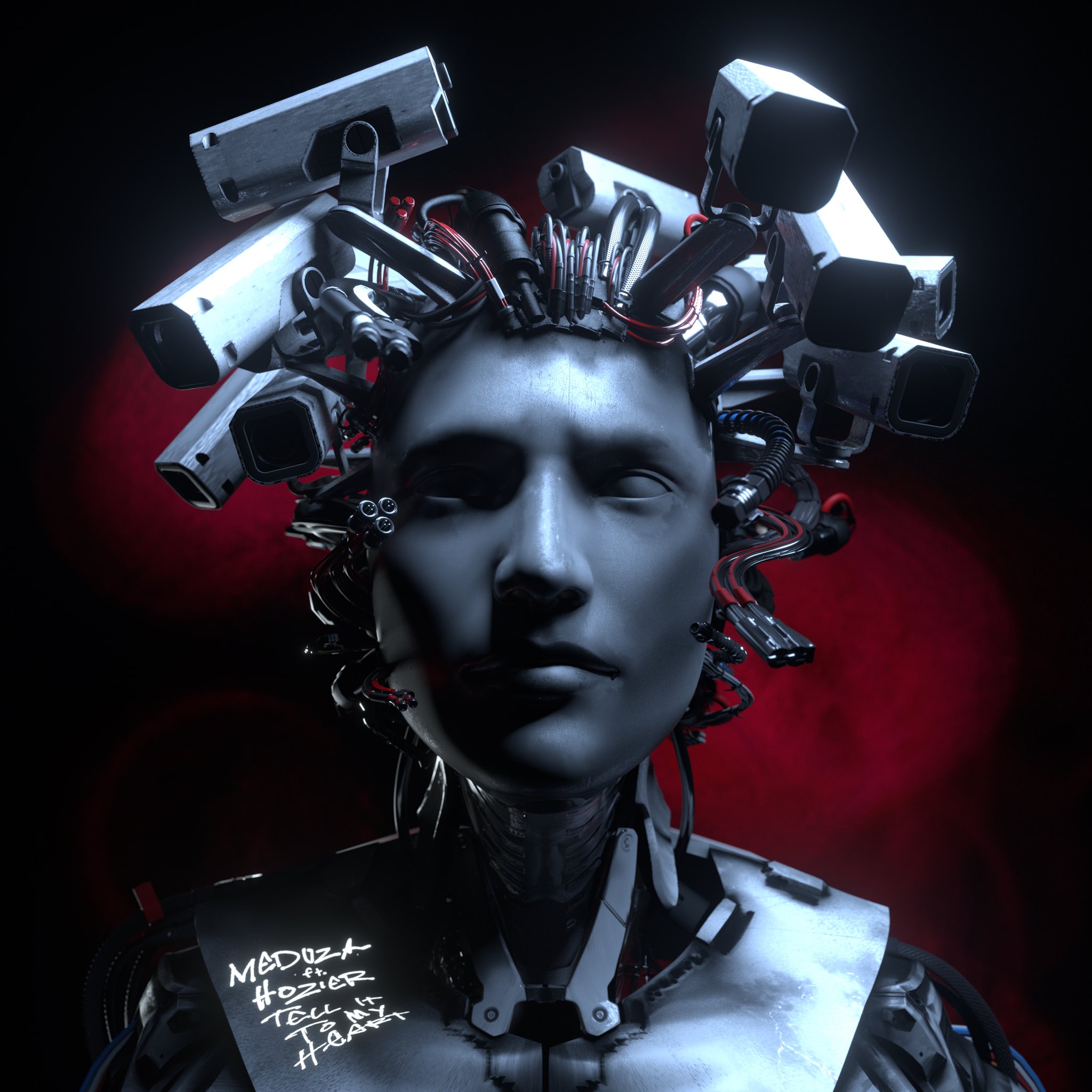 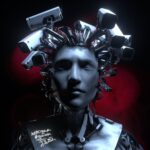 Platinum-selling hitmakers Meduza and Hozier have linked up on new collaborative single “Tell It To My Heart.”

An emotion-steeped, atmospheric electronic masterpiece, “Tell It To My Heart” pairs the trademark sophisticated production firmly associated with Meduza, with Hozier’s iconic soaring vocals. It follows the similarly rousing “Paradise”, Meduza’s collaboration with another Irish chart topper, Dermot Kennedy, which has racked up over 400 million Spotify streams, and achieved platinum awards in multiple countries, peaking at #5 in the UK Singles charts.

Meduza exploded onto the scene in 2019 with “Piece Of Your Heart (ft. Goodboys)”, a seminal global smash which has clocked up over 1 billion combined streams since its release and received a Grammy nomination. The track went diamond, multi-platinum and gold worldwide, including in the UK, selling over 1.2 million units and peaking at #2 in the UK Singles Charts and #1 in the US Dance Charts. This was followed up by the equally successful “Lose Control”, a collaboration with UK artists Becky Hill and Goodboys, another global, multi platinum-selling hit, which clocked in at #11 in the UK Singles chart and has also amassed more than a billion streams alone.

Hozier is a multi-platinum tour de force that burst onto the scene in 2013 with debut single “Take Me To Church” achieving multiple number 1’s worldwide. He has since dropped multiple albums and singles, cementing his status as one of the world’s foremost singer-songwriters, with a captivated fanbase craving every release.

Two of the world’s most talented musical acts have come together on an unquestionably stirring sonic masterpiece. 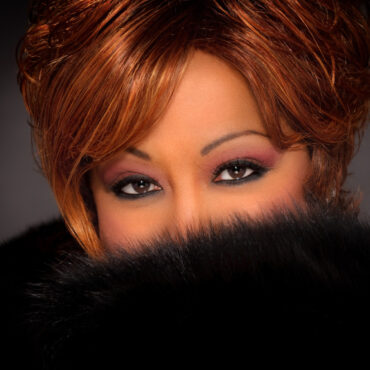 Our exclusive interview above with the legendary Valerie Holiday who spoke to us about making an intimate solo album, the amazing story about how she got started with the successful girl group The Three Degrees. 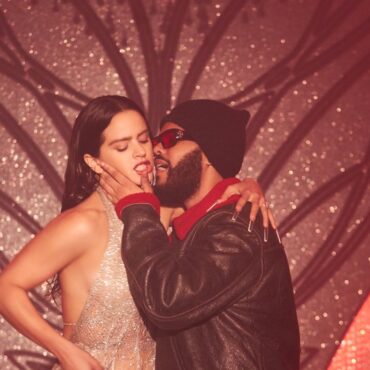 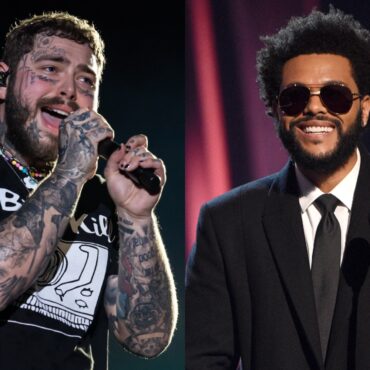