Marshmello & Jonas Brothers – Leave Before You Love Me

“Leave Before You Love Me” arrives hot on the heels of the Jonas Brothers’ Remember This Tour announcement. The 44-date summer tour kicks off August 20th in Las Vegas, NV with country star Kelsea Ballerini as support.

The Remember This tour gets its name from the Jonas Brothers’ new song of the same title which will kick off a special partnership with NBCUniversal in anticipation of the Tokyo Olympics this summer. The song will debut on June 18th, the first night of the U.S. Track and Field Trials. “Remember This” will tell an Olympic-inspired story with athlete imagery and will feature a special message from the Jonas Brothers.

Jonas Brothers will also close out the upcoming 2021 Billboard Music Awards, which Nick Jonas is hosting, with a special medley performance including the new song with Marshmello. The show will broadcast live from the Microsoft Theater in Los Angeles this Sunday, May 23, at 8 p.m. ET / 5 p.m. PT on NBC. 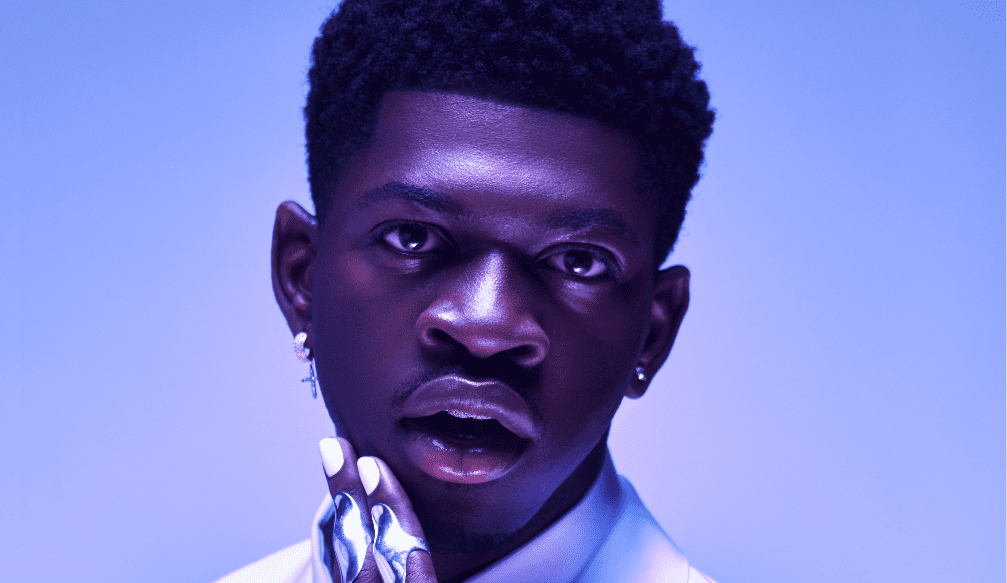 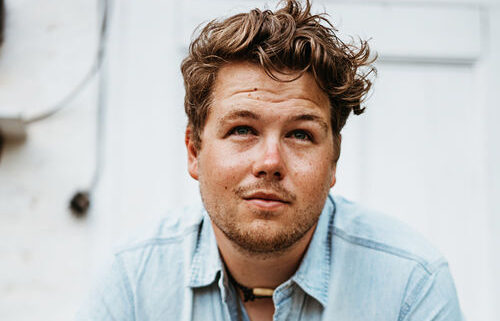