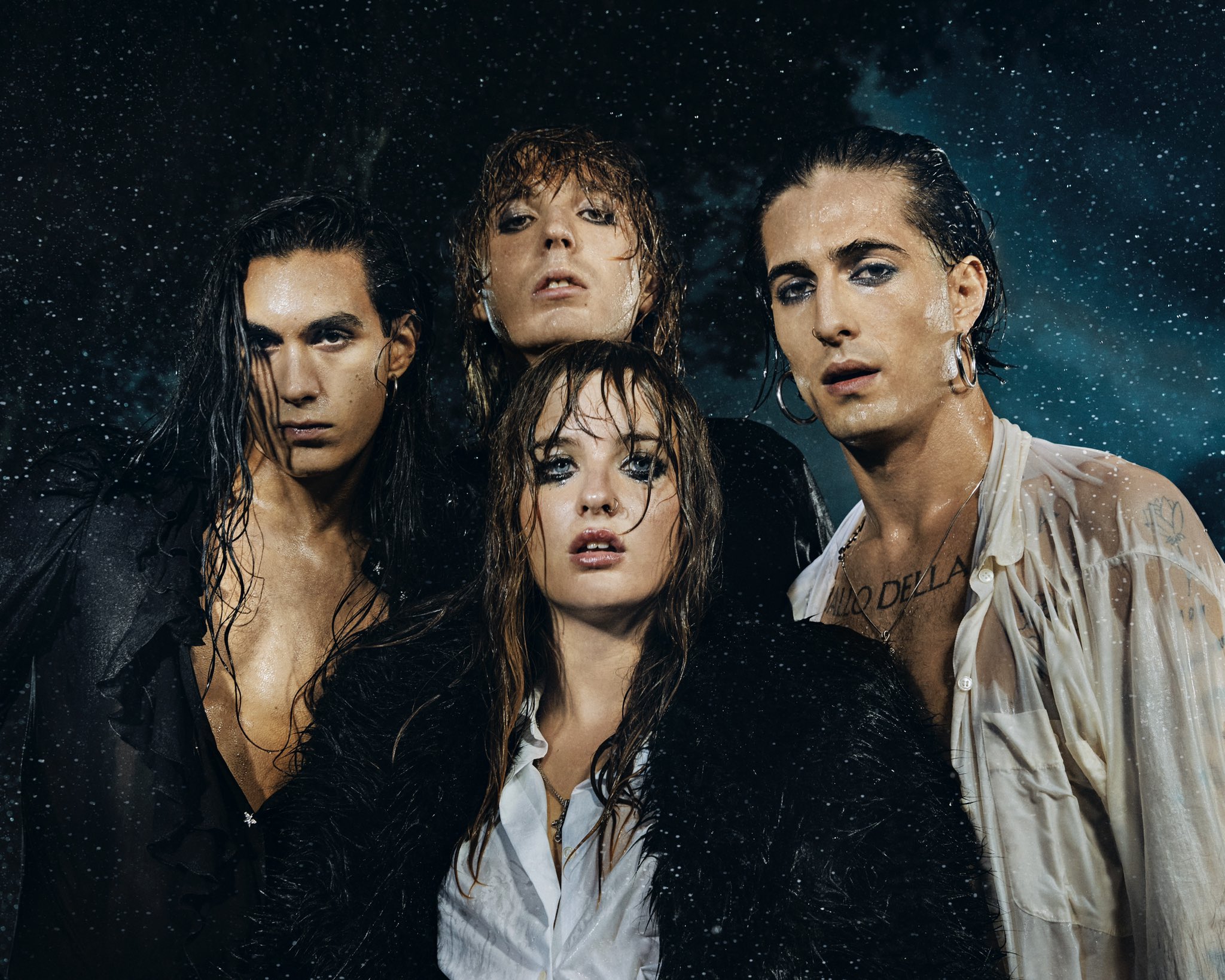 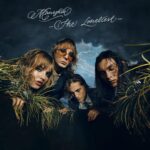 After a summer of phenomenal success which saw the band dominate festival slots across the globe, as well as perform at Global Citizen, MTV VMA Awards and more, rock sensations Måneskin return with their highly anticipated new single ‘The Loneliest’.

Stepping out of their comfort zone to vocalise a new sound not yet explored since their global success, ‘The Loneliest’ is writhing with odes to classic old-school rock ballads. With roaring vocals and electrifying guitar solos that are tinged with elegant delicacy, the single sees the band at their most vulnerable yet.

We’re so excited for you all to finally hear The Loneliest. This song means a lot to me, it’s a personal song but I hope you can all relate to it in your own way. We played a tiny surprise show in London last night and performed The Loneliest live for the first time and your reaction meant so much to us! We’re having a whirlwind year touring the globe, meeting fans at gigs and festivals all over the world, from Japan to America to Europe and beyond, and we can’t wait to continue touring and releasing more music into 2023! – Damiano of Måneskin

Continuing to leave an indelible mark on the music scene with a swagger and attitude all too scarce on the scene, Måneskin continue to redefine what it means to be a rock band in 2022. On Thursday 6th October, they sent fans in the United Kingdom into raptures as they debuted new single ‘The Loneliest’ at the 500 capacity The Underworld in Camden, North London. Announcing the show the day before via their social channels, Maneskin ripped through a 45 minute set in the sweat drenched venue ensuring UK fans were given a night they will never forget.

Still riding high on the global success of bona fide radio hit ‘Supermodel’ that now stands at 170M global streams, Måneskin are continuing a phenomenal summer of worldwide domination. 2022 has so far seen full-throttle, colossal headline shows and huge main stage festival sets at Lollapalooza to over 65,000 fans where the band literally rocked the crowd up close and personal, Italy’s historic Circo Massimo which the band sold out and performed a stunning headline set to over 70,000 fans, Rock in Rio, Pinkpop, Rock am Ring, Summer Sonic, and many more.

Adding to the band’s skyrocketing list of achievements this year alone, Måneskin performed their hit single ‘SUPERMODEL’ at this year’s MTV VMA Awards – a performance that proved too hot for live TV, with censors deeming the performance unsuitable for TV broadcast. Their performance has since been restored and is available to watch on-demand HERE. The celebratory night also saw the band proudly take home the VMA for ‘Best Alternative Video’ – the first ever VMA Award for an Italian artist.

Måneskin are set to bring the LOUD KIDS tour to the U.S. this winter before returning to Europe and the UK in 2023. 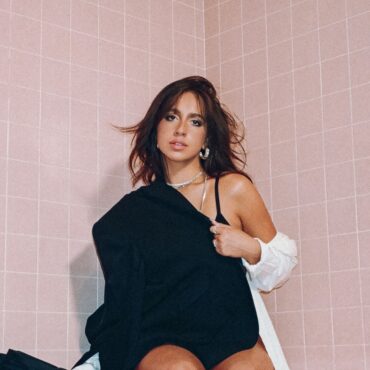