Lil Nas X has unveiled his latest musical offering with the vulnerable and emotional new song “SUN GOES DOWN.” The song was produced by Take A Daytrip, Omer Fedi, and Roy Lonzo, and is a vivid reflection of Nas’ dark thoughts and feelings of non-acceptance while he was growing up and coming into himself. He will perform the powerful new song, along with his global #1 hit single “MONTERO (Call Me By Your Name),” on this weekend’s season finale of Saturday Night Live.

In the inspirational visual for his latest single, a meditative Nas reflects on his life and meteoric rise before time traveling back to 2017 to visit his younger self. A teenage Nas was someone “who’s struggling inside, hating himself & doesn’t want to live anymore,” and his adult-self arrives to assure him that there’s light, and acceptance, on the other side if he just accepts himself first. The cinematic visual, which includes a cameo from Nas’ father R. L. Stafford, follows Nas from his actual old job at Taco Bell, into the lonely hallways of high school and through an emotional night at prom. The video concept was created by Lil Nas X himself, and he also co-directed the visual with Psycho Films.

“SUN GOES DOWN” and “MONTERO (Call Me Be Your Name)” will be featured on Nas’ highly anticipated debut album, which is due to release this summer via Columbia Records. 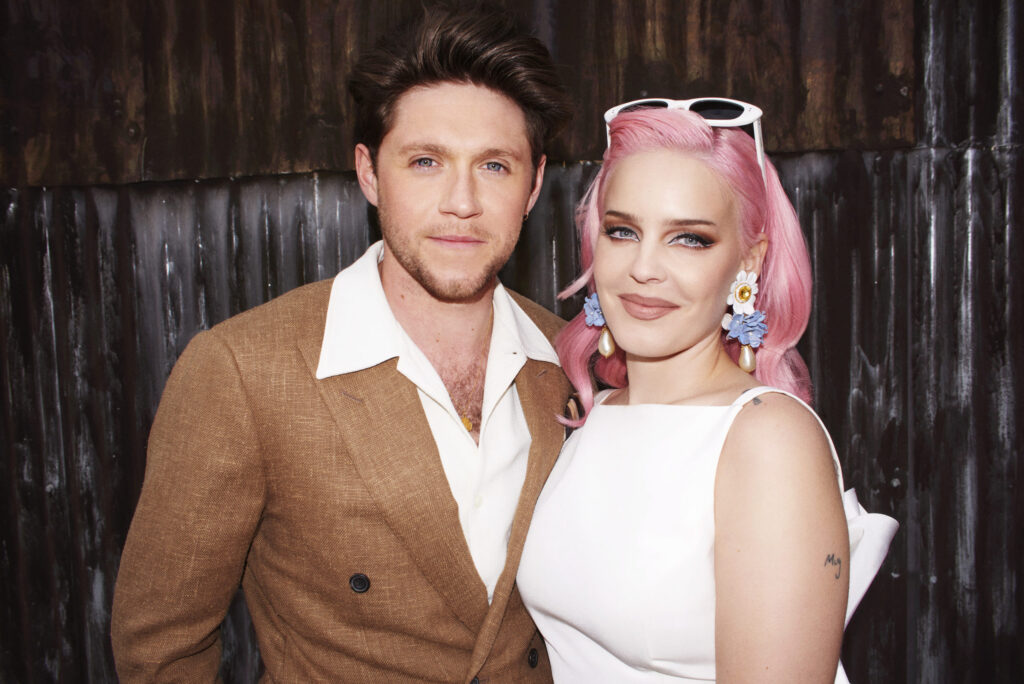 Marshmello & Jonas Brothers – Leave Before You Love Me 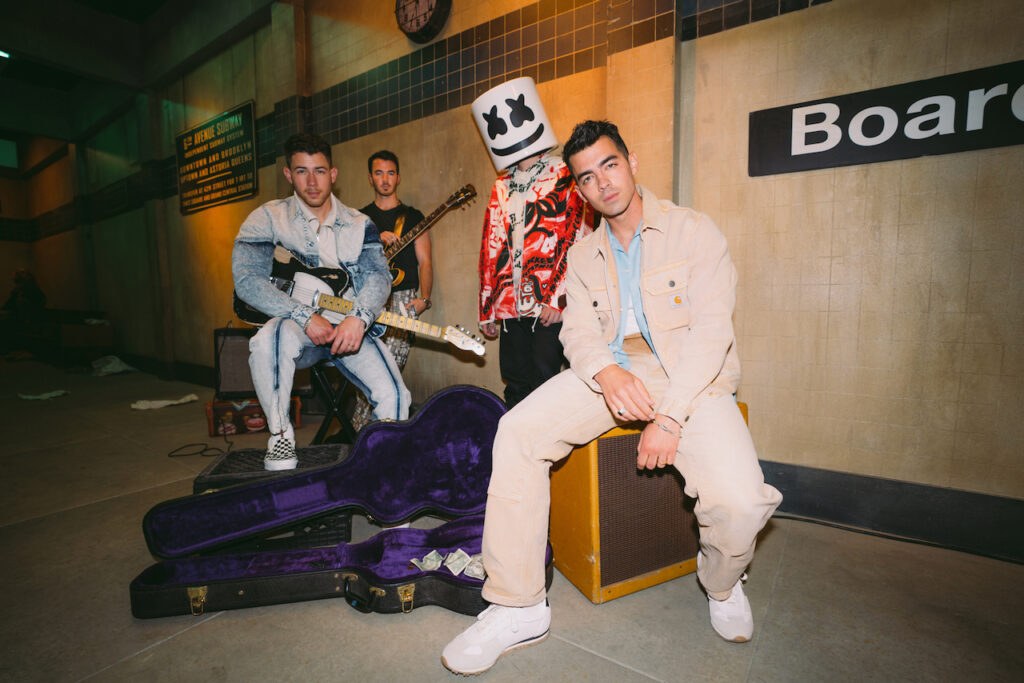