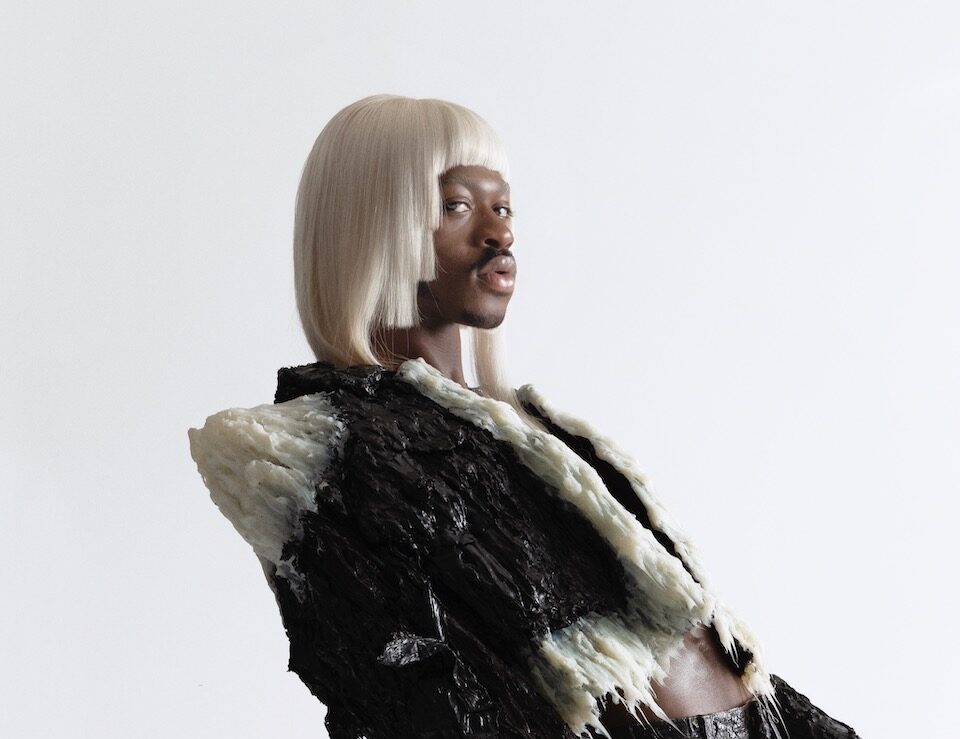 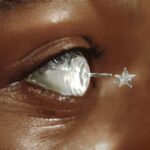 The song arrives alongside an animated official video that highlights iconic landmarks in San Francisco, the destination city for the World Final, and League of Legends pros past and present. The environment transforms as the pros move throughout the city, showcasing the sport’s iconic place in culture and the mastery of each pro as they leave their mark on the world. An easter egg can be found through almost every shot, from regional league flair to giant Champions-turned-mechs to fun facts about the pros of LoL Esports. Lil Nas X will take “STAR WALKIN’” the stage with an unforgettable live performance at the Worlds Opening Ceremony presented by Mastercard leading into the World Final at the Chase Center in San Francisco on Saturday, November 5.

Lil Nas X is currently on his sold out Long Live Montero world tour, with Chicago Sun-Times noting “Lil Nas X comes across as an icon in the making,” adding that the show is a “multi-sensory feast” that “comes off like a big Vegas residency.” The one-of-a-kind show is making its way across North America with additional stops in Europe this fall. For dates and more information, visit longlivemontero.com. 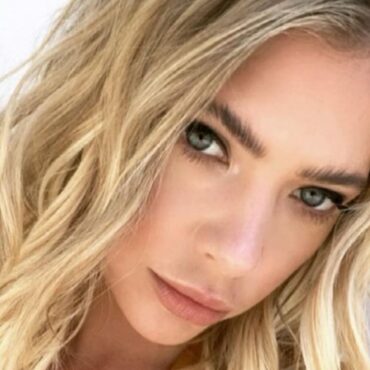 LA based pop performer @carolines_musi drops new track 'Have My Cake And Eat It Too.' 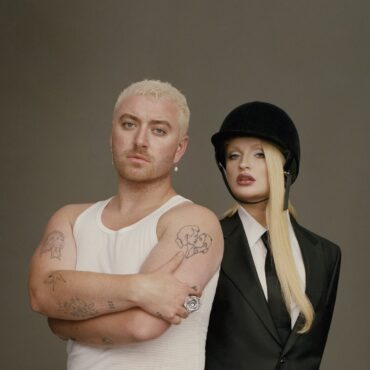 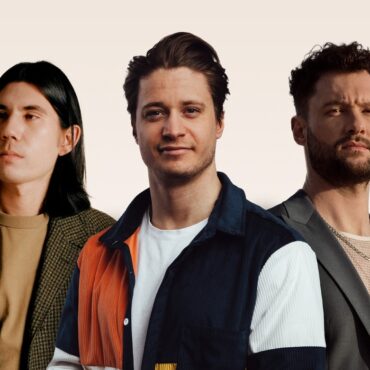