Kim Petras – If Jesus Was a Rockstar 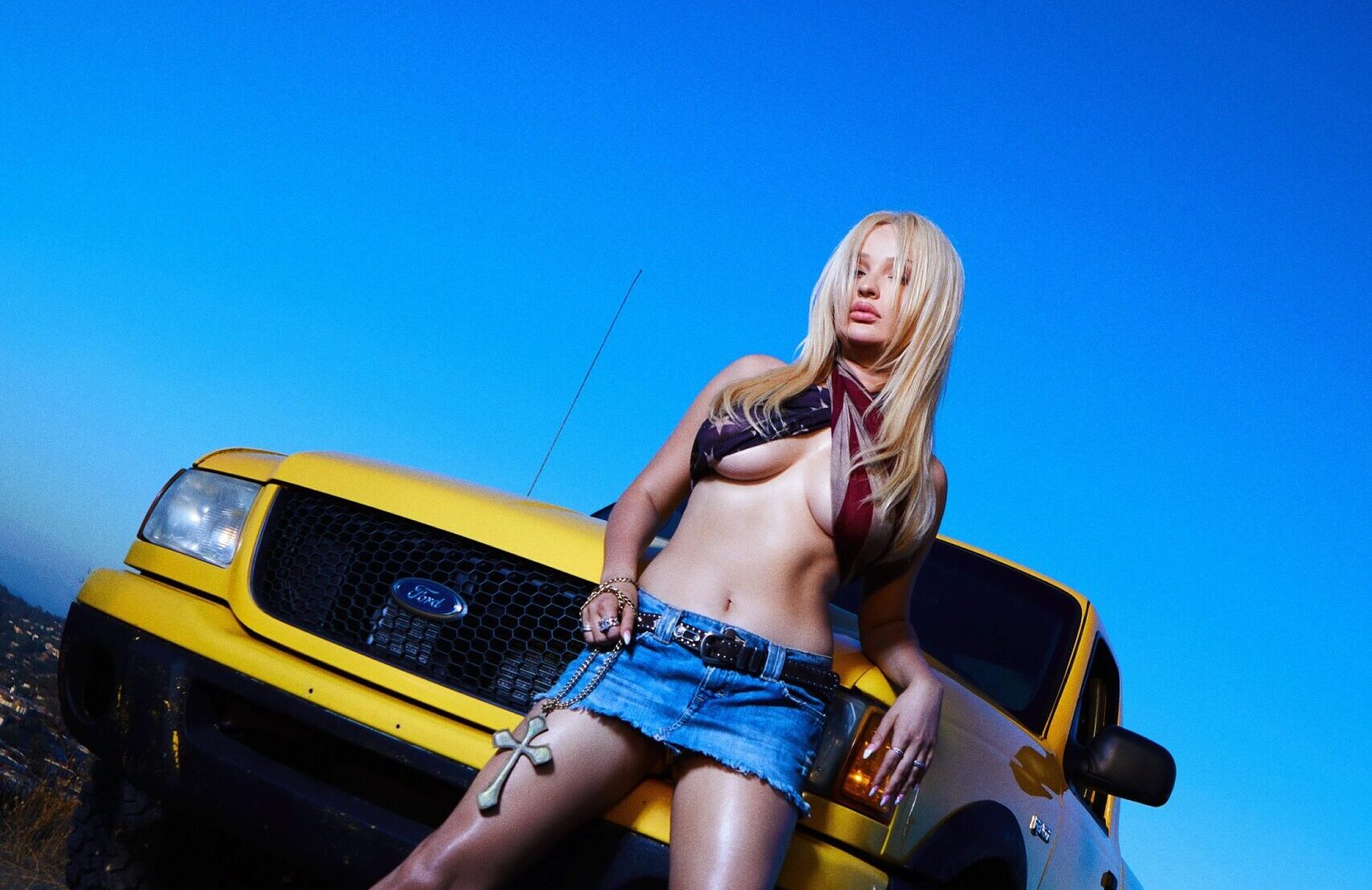 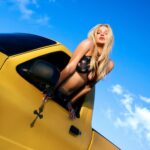 International pop sensation and critically acclaimed songwriter Kim Petras has released her anticipated new single, the guitar-driven pop song “If Jesus Was A Rockstar.” The single sees Kim achieving a long-time dream of working with her pop hero, the legendary producer Max Martin.

“If Jesus Was A Rockstar” sees Kim opening up in a poignantly personal way within her songwriting. Reflecting on finding her own relationship with spirituality after not feeling welcomed by the institution of religion when she was younger, Kim wonders if more people would embrace religion if it embraced them as she creates her own badass Jesus as a call for inclusion.

“If Jesus Was A Rockstar” follows the worldwide success of “Unholy,” Sam Smith’s single featuring Kim Petras, which Kim also co-wrote. The song quickly became one of the year’s top pop debuts, smashing records and rocketing to #1 on the Billboard Hot 100, #1 on the Billboard Global 200 Chart, #1 worldwide on Spotify and Apple Music, and #1 on the UK Official Singles Chart. Its immediate success marks Kim’s first career #1 single, her first Billboard Hot 100 debut (the highest first debut of an act on the chart since 2016) and her biggest streaming day of all-time on Spotify, with over 10 million catalog listens. 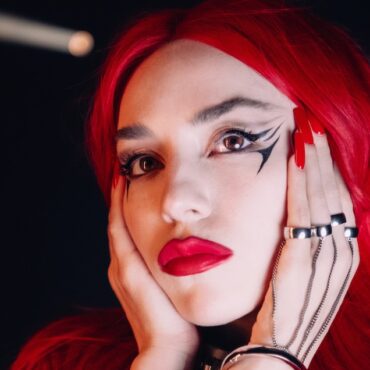