Pokémon’s 25th anniversary celebration continues with the release of the iconic Katy Perry’s new single and video, “Electric.” Katy, whose love for all things Pokémon dates back to childhood, when she played the original video games on her Game Boy, created the track especially for “Pokémon 25: The Album,” which will be released this fall. “There’s no reason that this life can’t be electric,” sings Katy in the anthemic track, which celebrates the joy inherent in pursuing a dream, buoyed by the love and support of friends.

The official video for “Electric,” filmed in Hawaii follows Katy and Pikachu as they take time out to enjoy nature and reflect on how they have evolved over the years.

When I visited the Pokémon Café while touring Japan, I got so nostalgic. It took me back to my junior high years. So when I got the call to be a part of the 25th anniversary celebration alongside Post Malone and J Balvin, I was elated. The song’s themes – resilience, igniting your inner light – have guided my life and also parallel Pokémon’s story and characters. Pikachu is the evolved form of Pichu, so in the video, you see the younger version of me with Pichu and myself in the present day with Pikachu. We both evolve, yet retain a sense of playfulness. 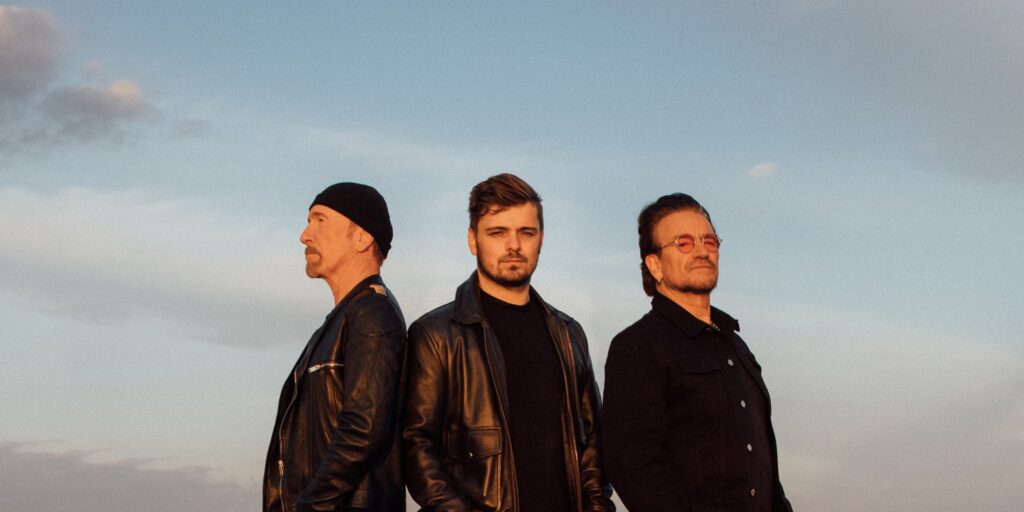 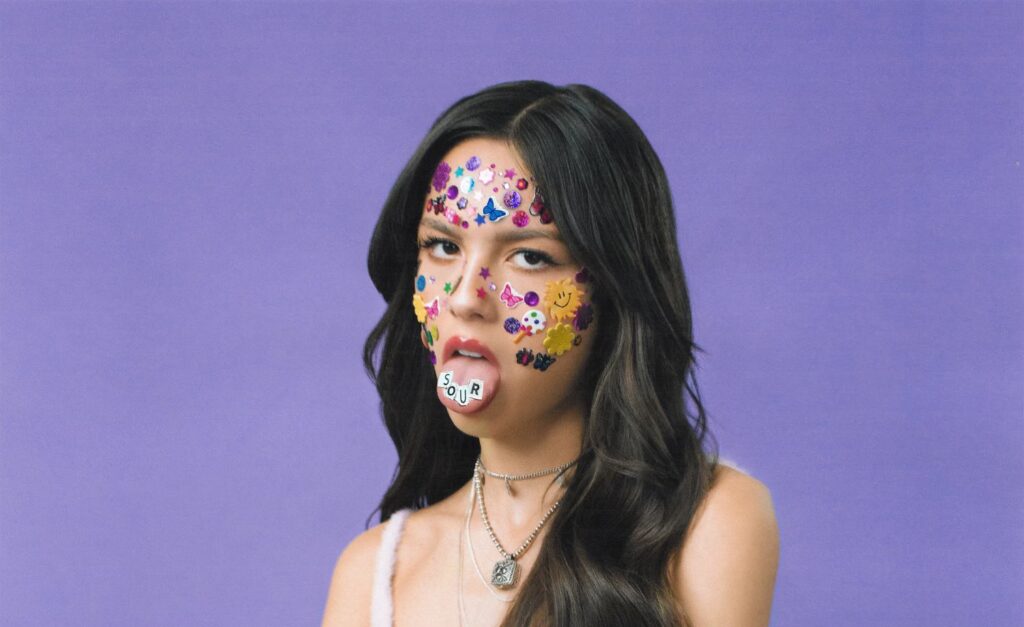