Justus – Meant to Be

We’re getting serious Avicii lives from the new single “Meant To Be” by rising Dutch EDM producer Justus.

At only 21 years old, DJ JUSTUS (a.k.a. Justus Schipper) has proven himself to be a go-getter, having already toured internationally and released on today’s heavy-hitter dance label
Spinnin’ Records. His previous release ‘Time To Say Goodbye’ already passed the 1.5 million stream mark! Riding this wave of success and inspiration, Justus kicks off the new year with his first track of 2021, ‘Meant To Be,’ co-written by Karen Harding.

An ode to all the healing broken hearts, this is an uplifting dance-pop track with a melancholy message that is ‘Meant To Be’ shouted over the treetops! We’re first eased into the song by equally emotional country-esque lyrics and
guitar playing. The next moment we’re given a burst of energy and soaring along through heartfelt vocals and Justus’ signature uplifting piano chords. 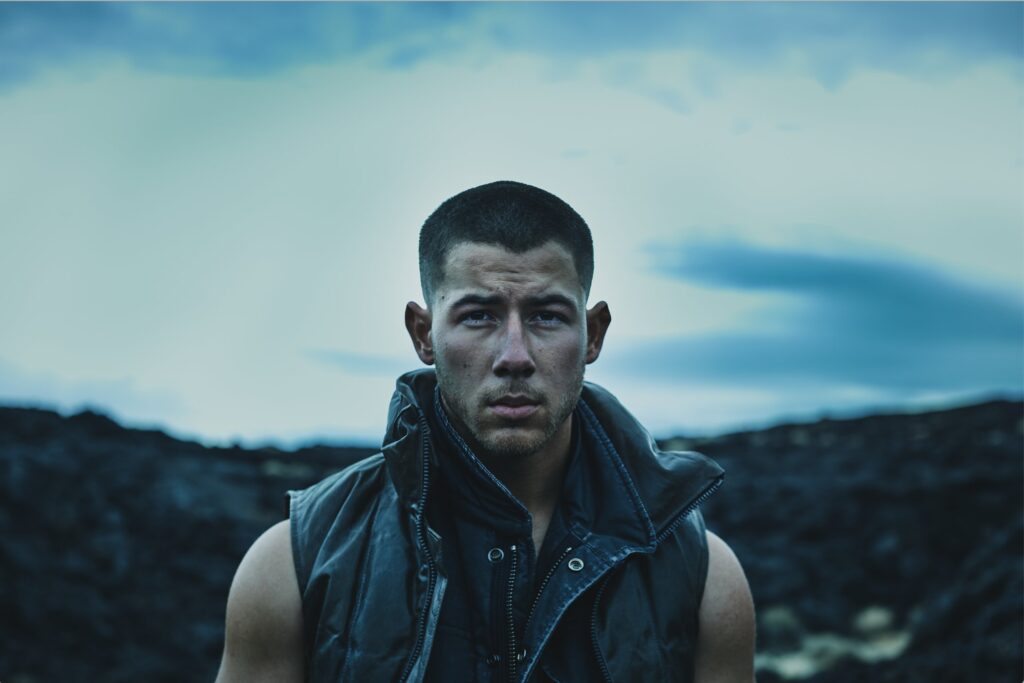 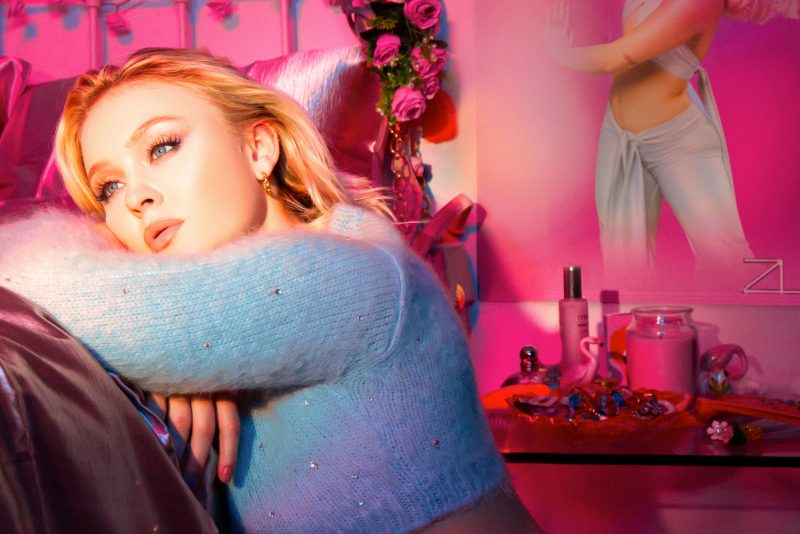 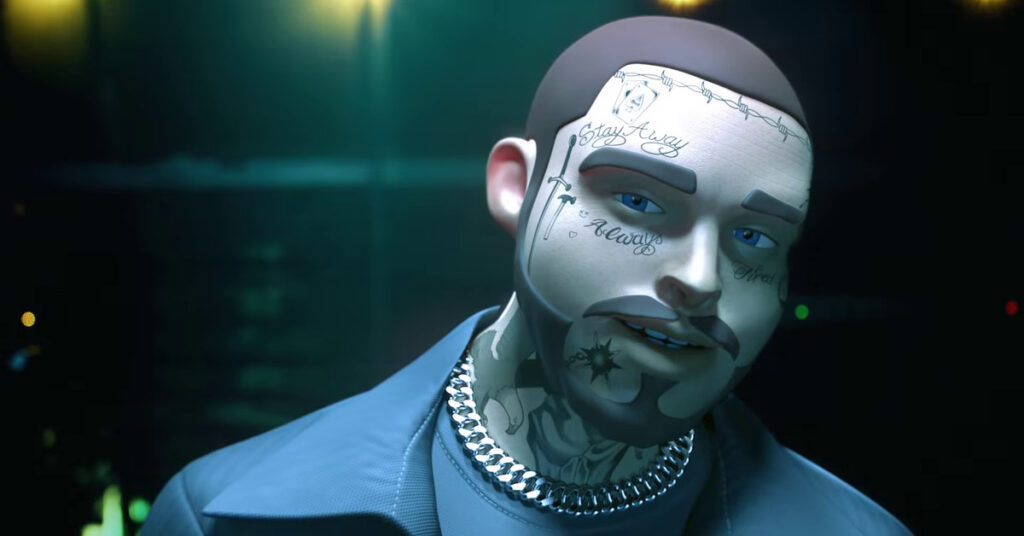 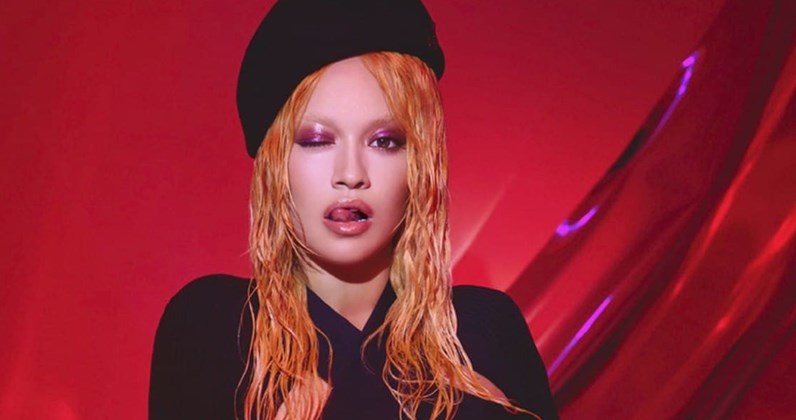 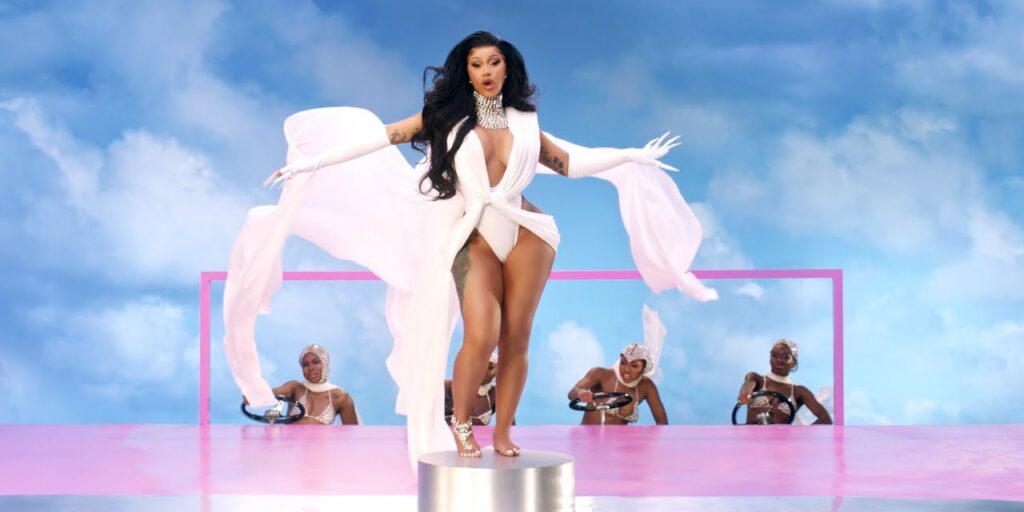