Canadian pop songstress JESSIA teams up with GRAMMY® Award-nominated artist Bebe Rexha for the Official Remix of her viral hit “I’m not Pretty.”

In between JESSIA’s irresistible hook, Bebe delivers words of wisdom with attitude and spirit as she assures, “Your imperfections are what make you beautiful…Goddamn it, you’re a prize.” Together, they amplify the message and energy of this empowering body acceptance anthem.

JESSIA is a wonderful artist. Her messages are SO honest – that’s what really spoke to me about her and especially this track.  I’m really excited for the fans to hear this!

Bebe’s music has guided me through some crazy times. I’ve been a fan of hers for years so to have her support and for her to collaborate with an up and coming artist like me means so much.

“I’m not Pretty” initially exploded on Tik Tok when JESSIA introduced an acapella hook of the song by sharing, “I don’t know if this is total trash, or if it’s actually a bop.” Turns out, it was the latter as the clip racked up 1 million views in a day. The candid lyrics describe a journey towards self-love and the emotions one can feel while on its path – a message that has instantly resonated with audiences all over the world.  Since January 1st, the clip has accumulated 100 million views, while the official version produced by 4x JUNO Award nominee, singer, songwriter, and producer elijah woods is approaching 100 MILLION+ global streams.  Already a Top 10 hit and gold-certified track in her native Canada, the song is currently climbing the charts at Top 40 radio formats in the U.S. 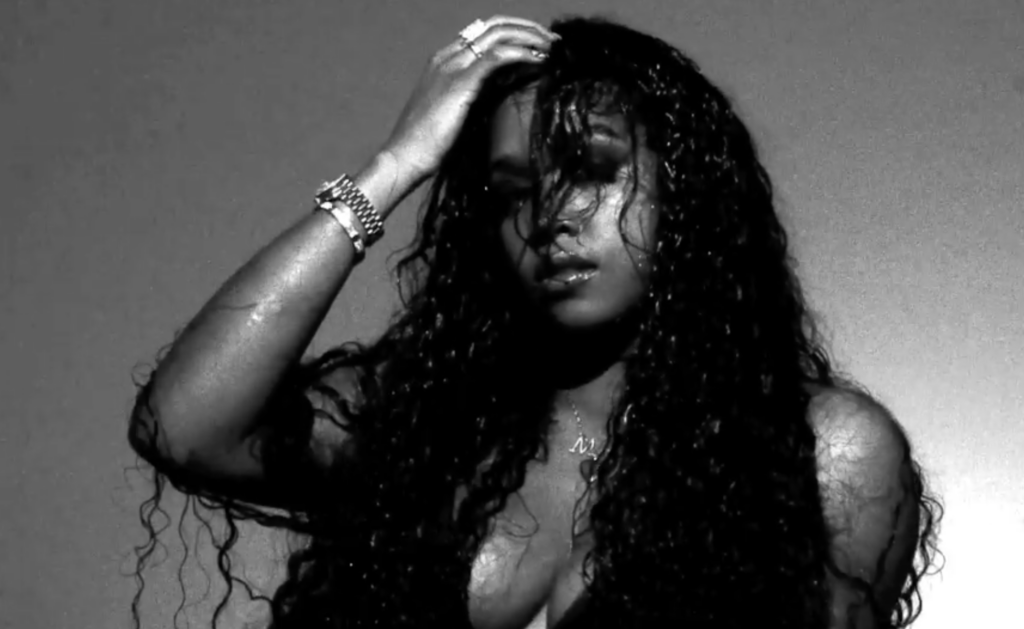 The Weeknd & Ariana Grande – Save Your Tears (Remix) 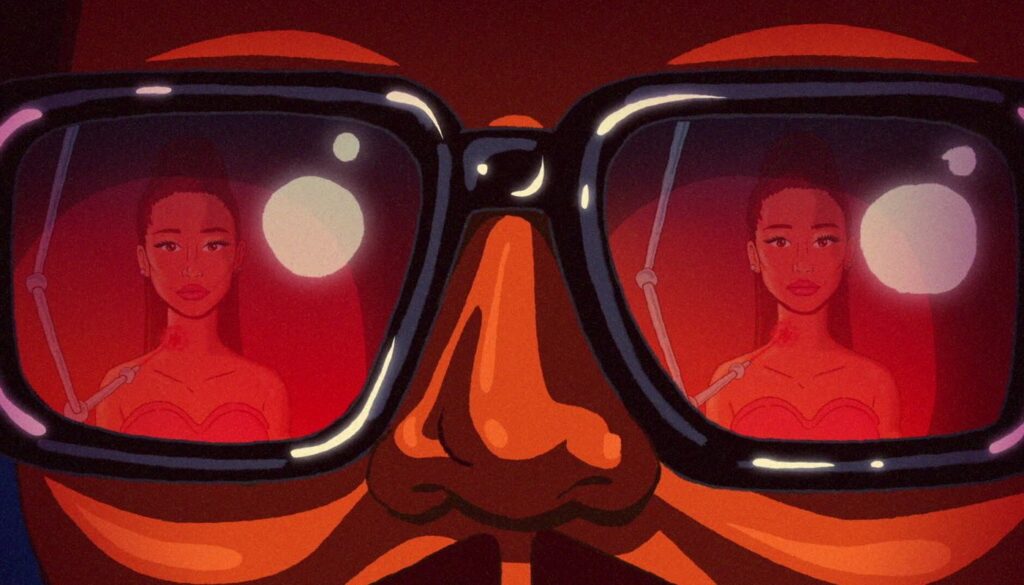