Alongside the album is lead single “Gnat” for which Eminem released a music video directed by Cole Bennett who also directed his single “Godzilla” from earlier this year. The song and video feature lyrics and imagery about the current COVID-19 pandemic. 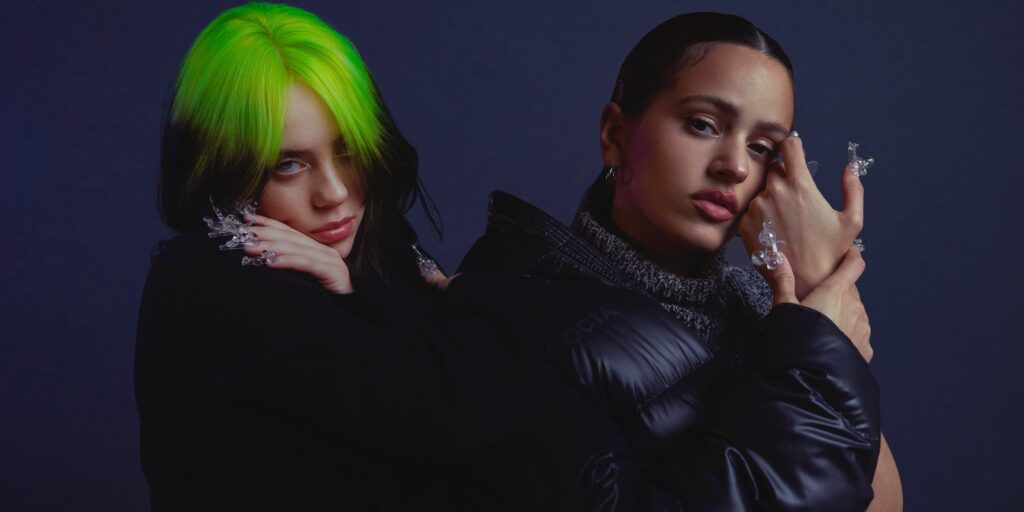 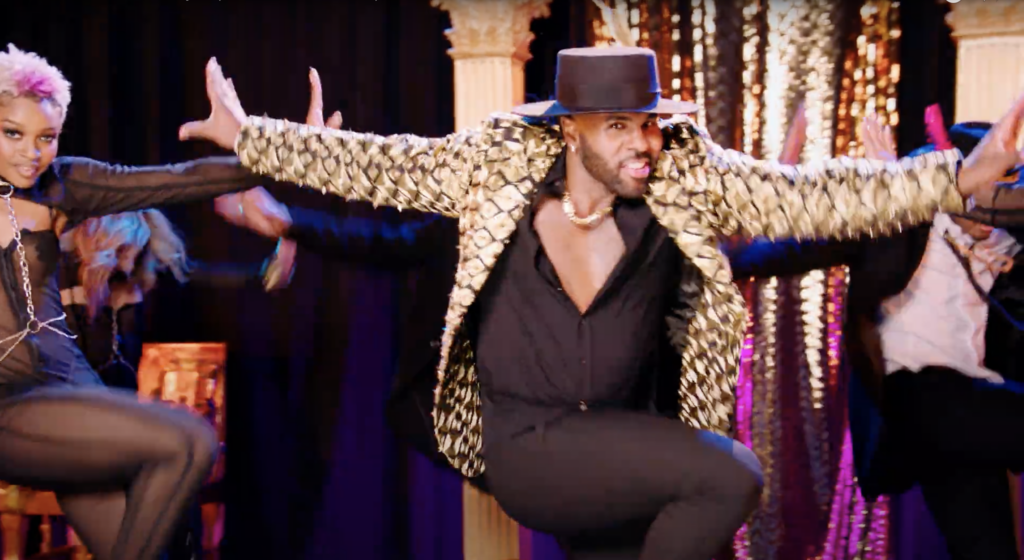 Joe Matera – Only One 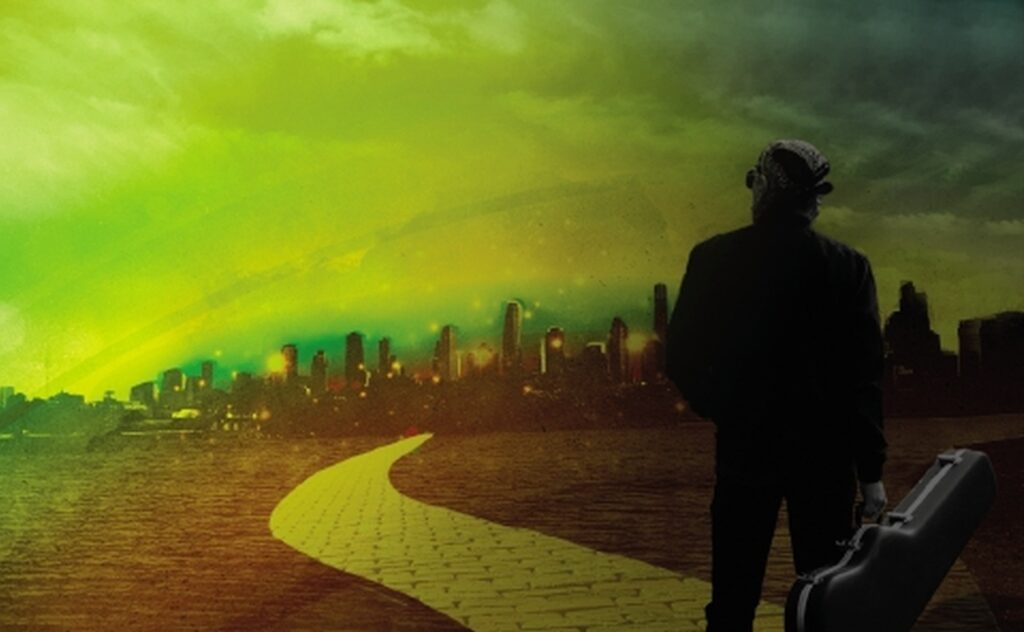 Why Don’t We – Slow Down 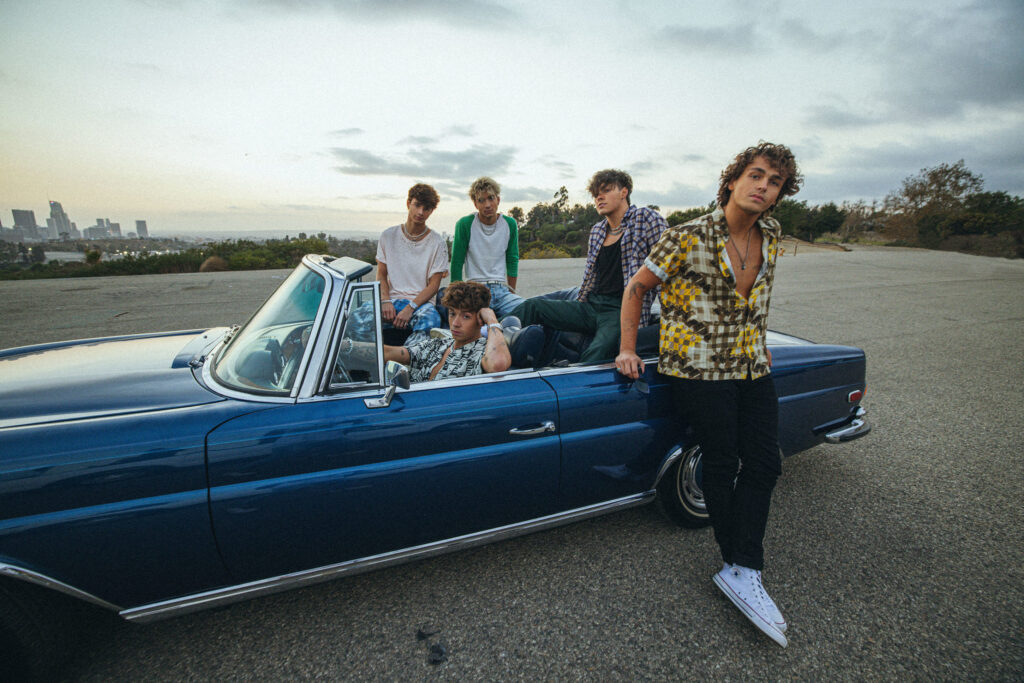