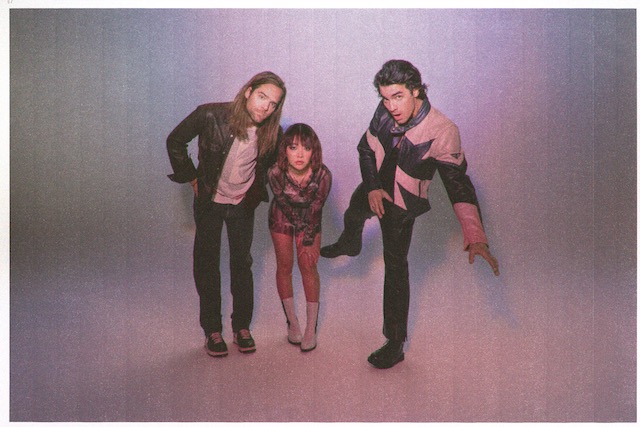 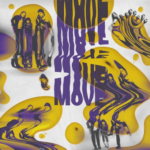 Making a momentous return, multiplatinum group DNCE are back with their first official single in four years, the aptly titled “Move.”

It issues an invitation to the dancefloor with its funky strut, slippery seventies-style guitars, head-nodding bassline, and swaggering beat. Flaunting a fiery falsetto, frontman Joe Jonas shines with an undeniable and unshakable command on the chorus, “All I’m trying to do is make you get up out that chair and make you move!”

Move is the song that convinced me DNCE had more music to release into the world. I wrote it with my friend Ryan Tedder just for fun and immediately knew it was something special and needed the DNCE treatment! We can’t wait for everyone to hear it and perform it live. – Joe Jonas

Earlier this year, DNCE teased their return by assisting Kygo on his boisterous banger “Dancing Feet.” It has already amassed over 38 million Spotify streams and over 6 million YouTube views on the music video. Of the track, Rolling Stone raved, “The song is a perfect reintroduction, a crisp, Eighties-inspired bop primed for all your dance-floor needs,” and Billboard noted, “Jonas growls on the infectious, horn-inflected chorus.” The Honey Pop summed it best, “The DJ and DNCE has just dropped what might just end up being the song of the summer.”

However, everything just sets the stage for more to come from DNCE. 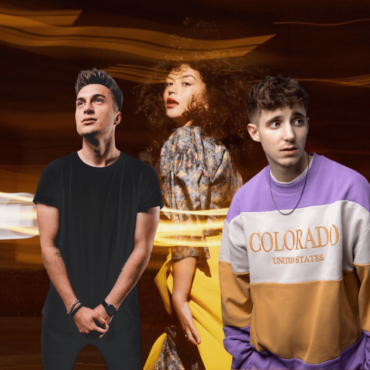