After practically breaking the internet with news of its arrival, GRAMMY® Award-winning multiplatinum artist and mega-producer DJ Khaled unveils the biggest hip-hop event of the summer and his twelfth full-length album, KHALED KHALED. Upon going live, it already vaulted to Top 5 on the iTunes Overall Top Albums Chart and #1 on the Hip-Hop/Rap Chart in addition to trending worldwide.

Throughout the week, he has amplified anticipation with a series of viral Instagram posts. He teased the video for “Thankful Thankful” [feat. Lil Wayne & Jeremih] and racked up 600K-plus views, while his post of the official billboard generated 1 million-plus views in under a day! 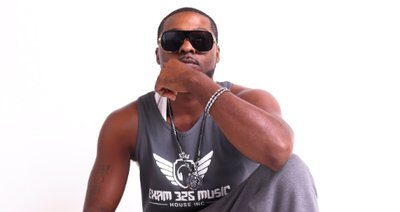