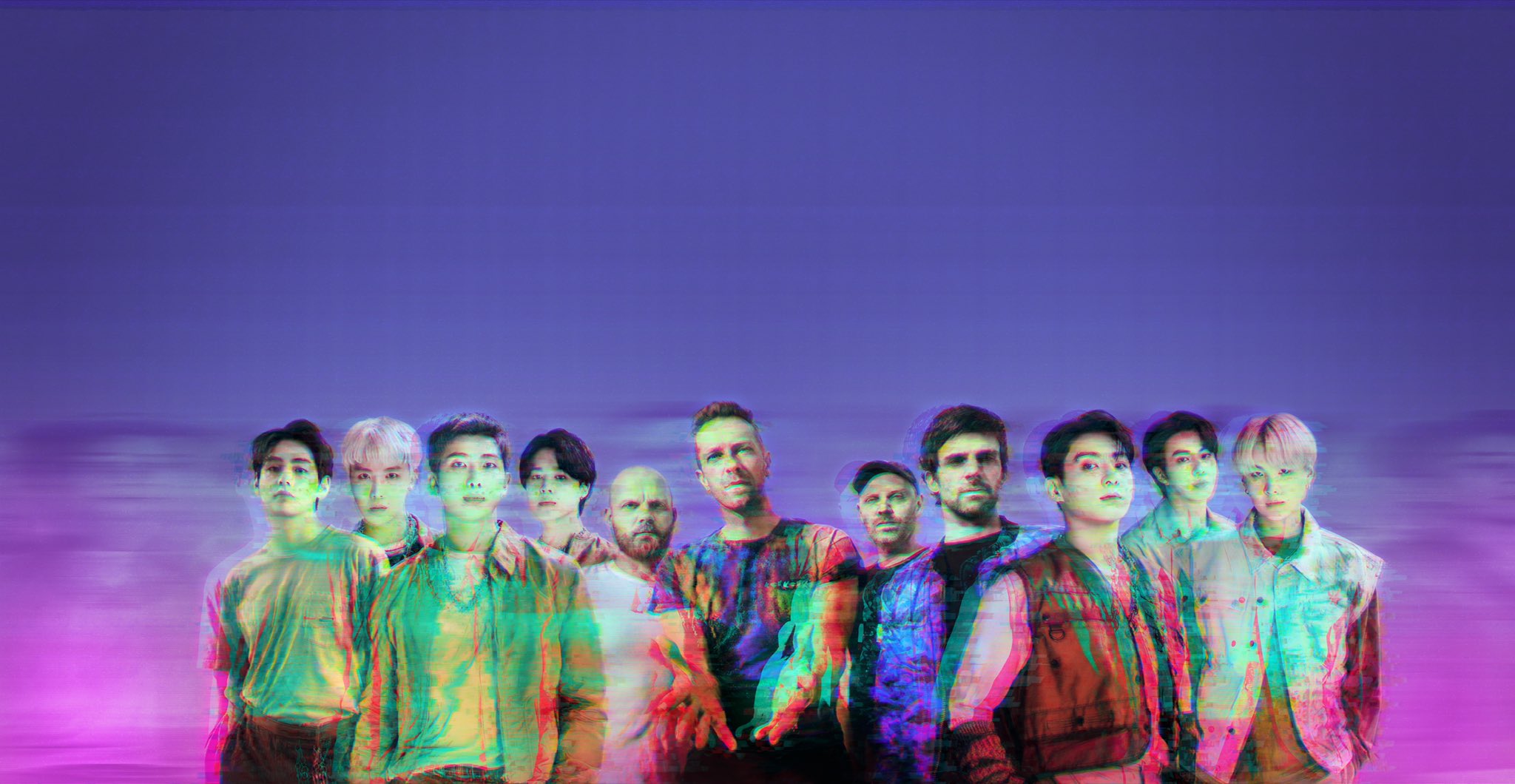 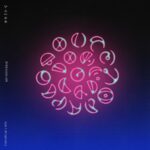 Coldplay have released their much-anticipated collaboration with BTS, ‘My Universe’, which was written by Coldplay and BTS and produced by Max Martin. The song’s official lyric video features handwritten lyrics from both groups, in both English and Korean.

My Universe follows Coldplay’s worldwide hit Higher Power as the second single to be taken from the band’s forthcoming album ‘Music Of The Spheres’ (out October 15th). 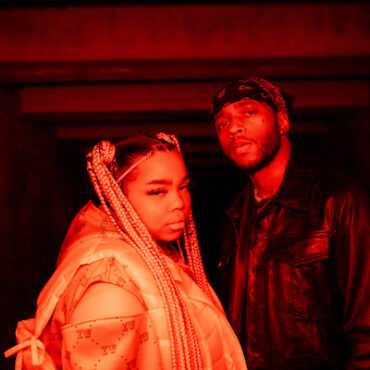 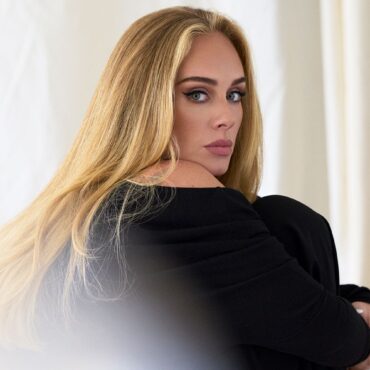 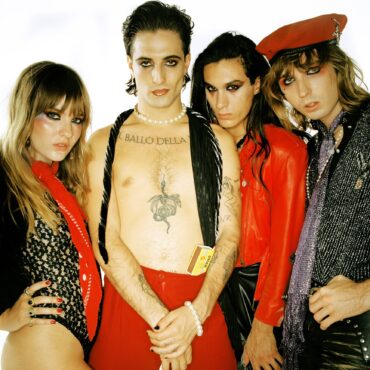