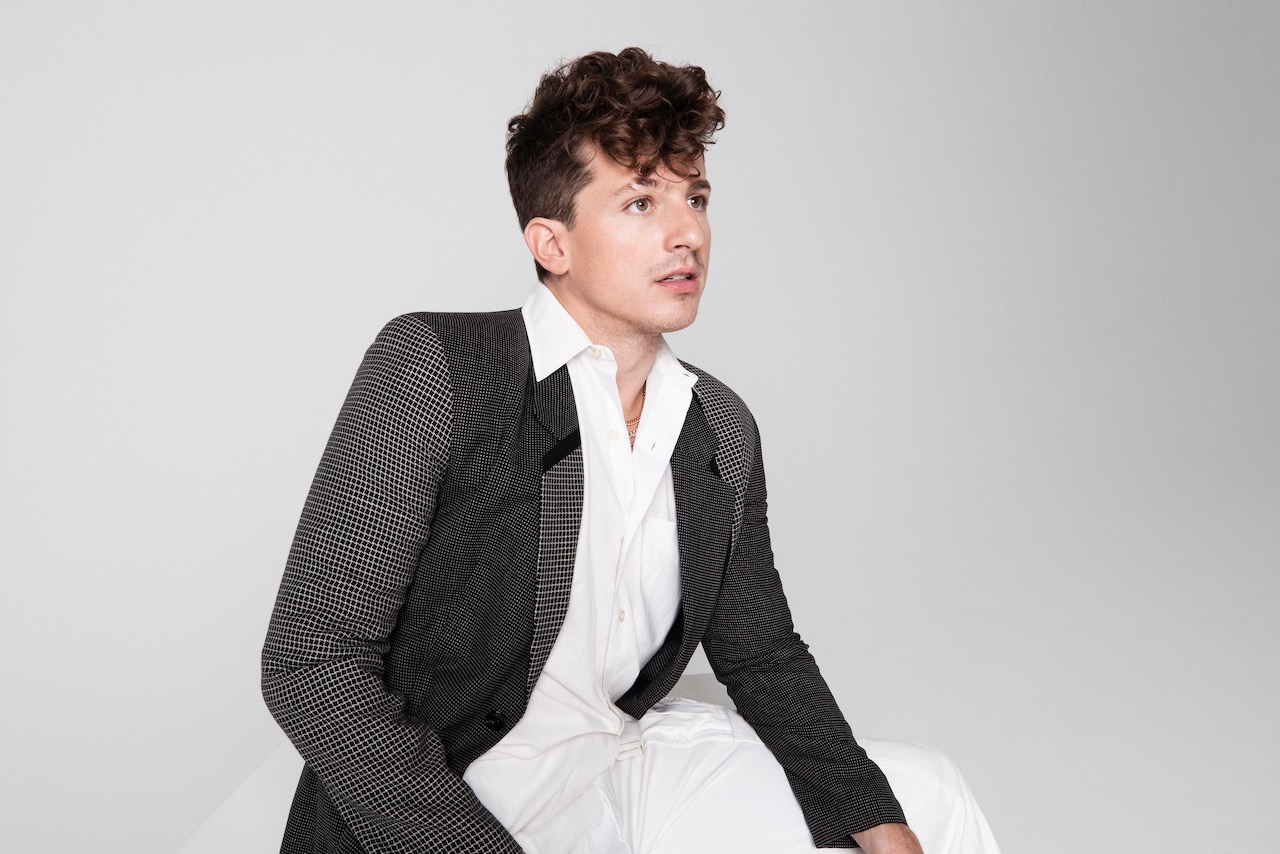 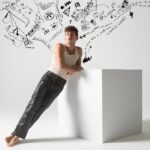 GRAMMY nominated and multi-platinum singer/songwriter/producer, Charlie Puth, has released his third studio album CHARLIE. His first full-length project since his 2018 GRAMMY-nominated LP Voicenotes, the album is his most personal record to date, with every song authentically representing a piece of himself.

The release comes after months of fan anticipation via his 17.9 million followers on TikTok. Known for giving fans a glimpse of his creative process, Puth has taken them along every step of the way while developing the most vulnerable album of his career.

While gearing up for its release, Puth dropped his critically acclaimed first single, “Light Switch,” in January 2022 which hit #1 on the Apple iTunes Pop Chart and has garnered more than 449 million streams globally and over 91 million views on YouTube. Following it up with an emotional and moving song “That’s Hilarious,” the song has amassed more than 128 million global streams.

His latest release from the forthcoming album, “Left And Right (Feat. Jung Kook Of BTS)” has served as Puth’s highest chart debut at #22 on the Billboard Hot 100 Chart since its release on June 24, while amassing more than 88 million global streams and over 85 million video views to date.

Charlie also announced his ‘One Night Only’ tour, a run of intimate underplay shows that will first kick off with eight dates across North America before making his way to the London Coliseum on November 28th and wrapping at the Theater am Potsdamer Platz in Berlin on December 6th. 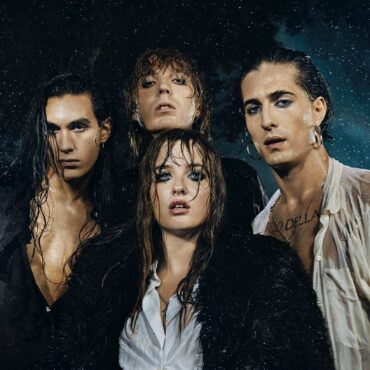 @thisismaneskin are back with the soaring rock ballad 'The Loneliest.'