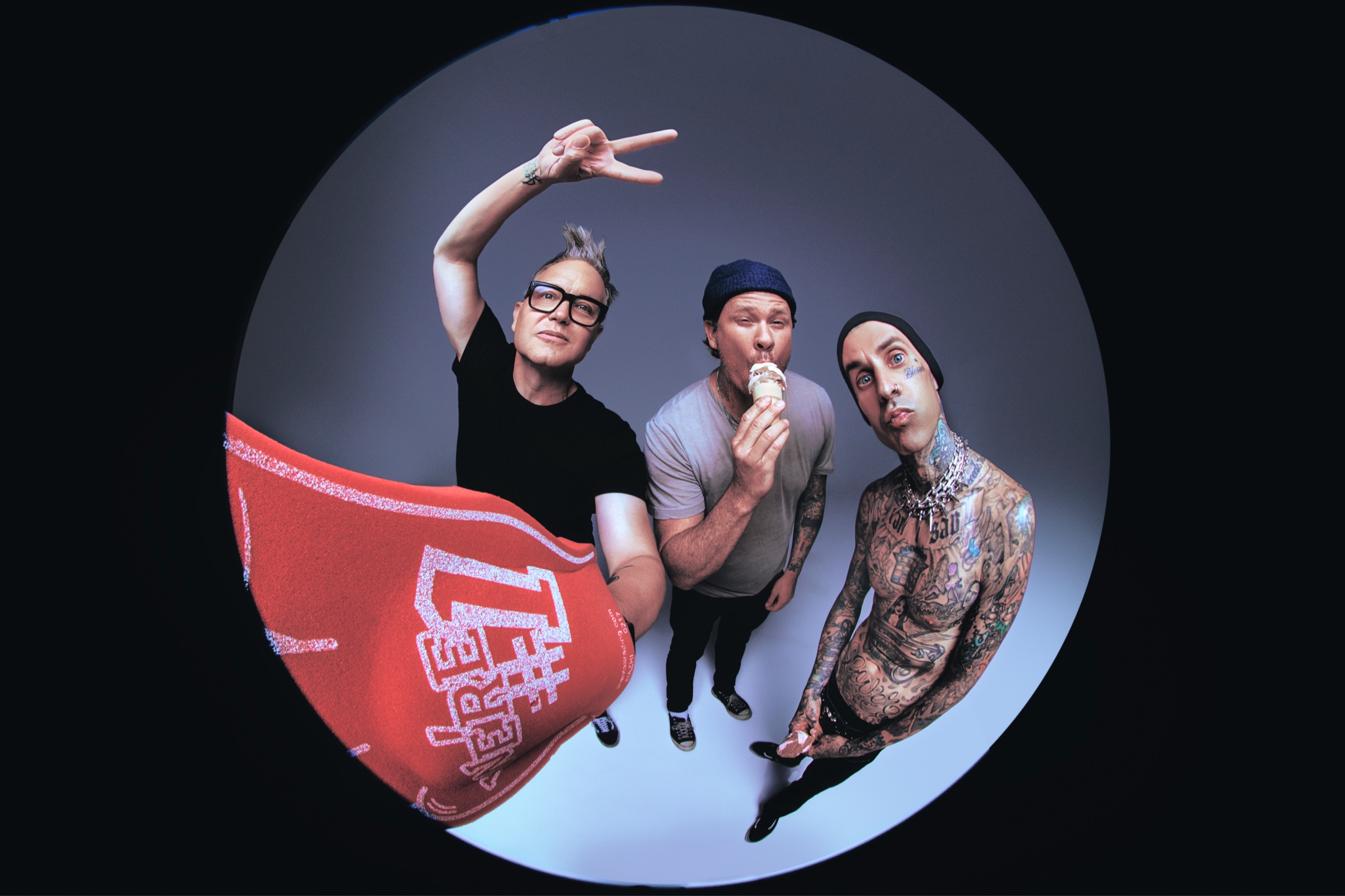 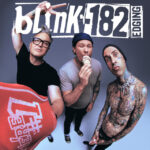 Multi-platinum, award winning group blink-182 have announced their biggest tour ever, a colossal global outing with Mark Hoppus, Tom DeLonge and Travis Barker reuniting for the first time in nearly 10 years. The worldwide trek includes their first ever performances in Latin America along with stops in North America, Europe, Australia, and New Zealand starting March 2023 through February 2024.

The band also dropped their new single “Edging”, marking the first time in a decade that Mark, Tom and Travis have been in the studio together.

The tour announcement also features multiple festival appearances in Latin America and the US, including Lollapalooza alongside co-headliners Billie Eilish & Drake and the 2023 edition of We Were Young with Green Day among others.

Tickets go on sale starting Monday, October 17 at 10am local time on blink182.com. 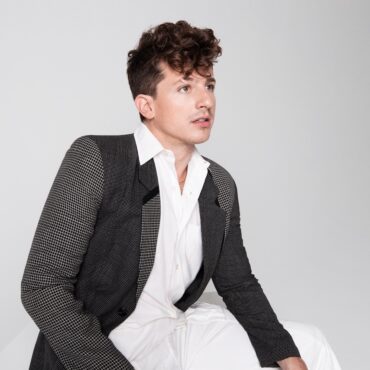 @charlieputh drops #CHARLIE, his most personal record to date and newest single 'Loser.'