Bebe set the stage for Better Mistakes with the radio anthem “Sacrifice.” Right out of the gate, it racked up 20 million-plus streams and over 10 million YouTube views on the vampire fantasy music video. Garnering critical acclaim, Rolling Stone described it as “seductive.” Bebe initially teased this chapter with the 2020 single “Baby, I’m Jealous” [feat. Doja Cat], eclipsing 55 million Spotify streams and 53 million views on the blockbuster music video.

Sabotage is one of the most vulnerable songs on my new album, Better Mistakes. It’s just as beautiful as it is painfully honest. I admit to getting in my own way when things are going well. I know I am not alone in experiencing self-sabotage during life’s most precious moments, and this ballad is an acknowledgment that sometimes we are our own worst enemy. 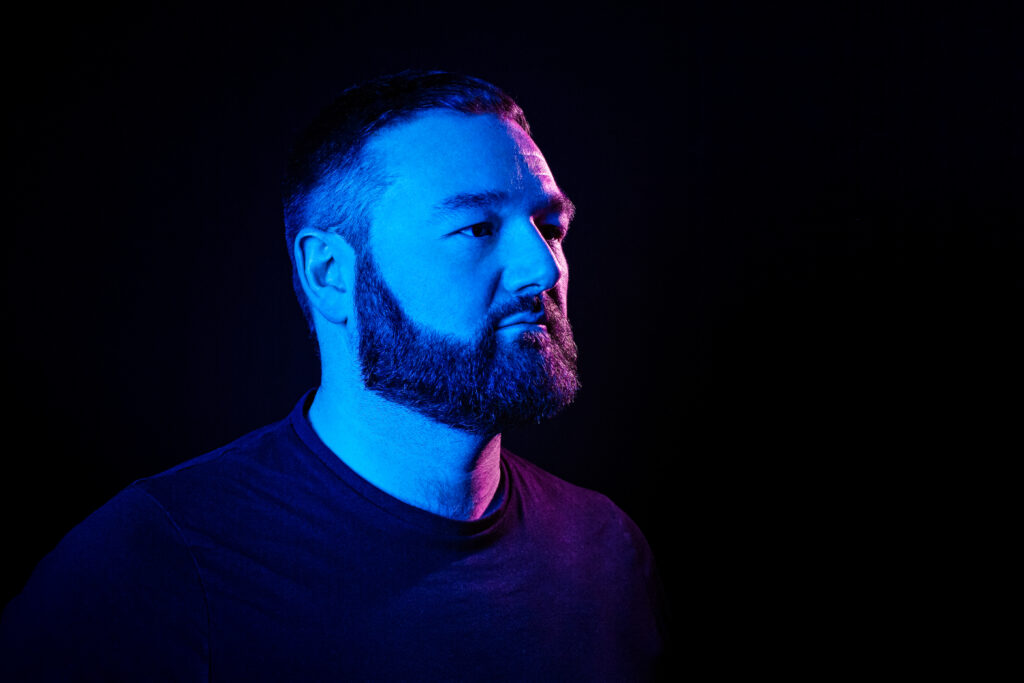 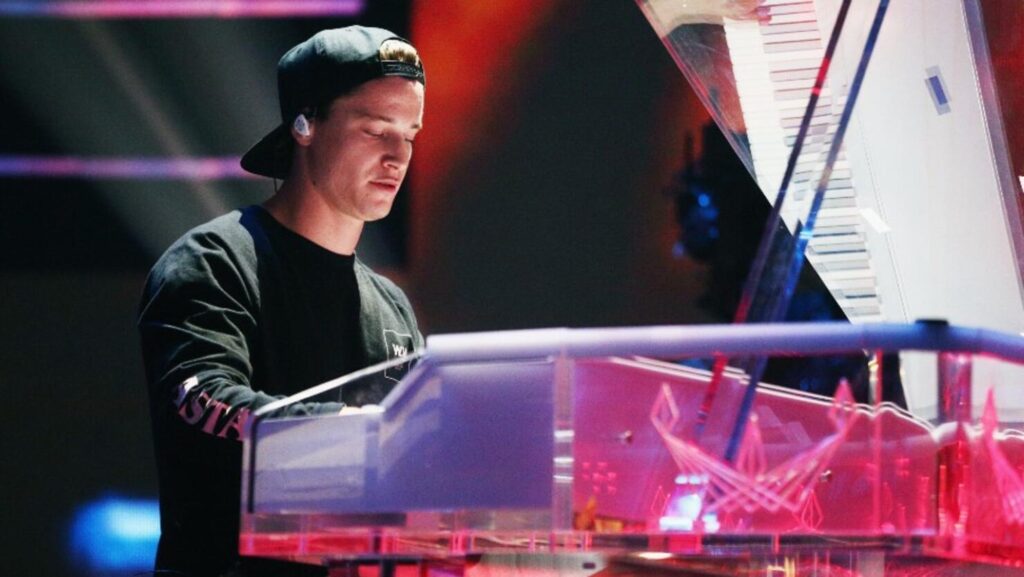