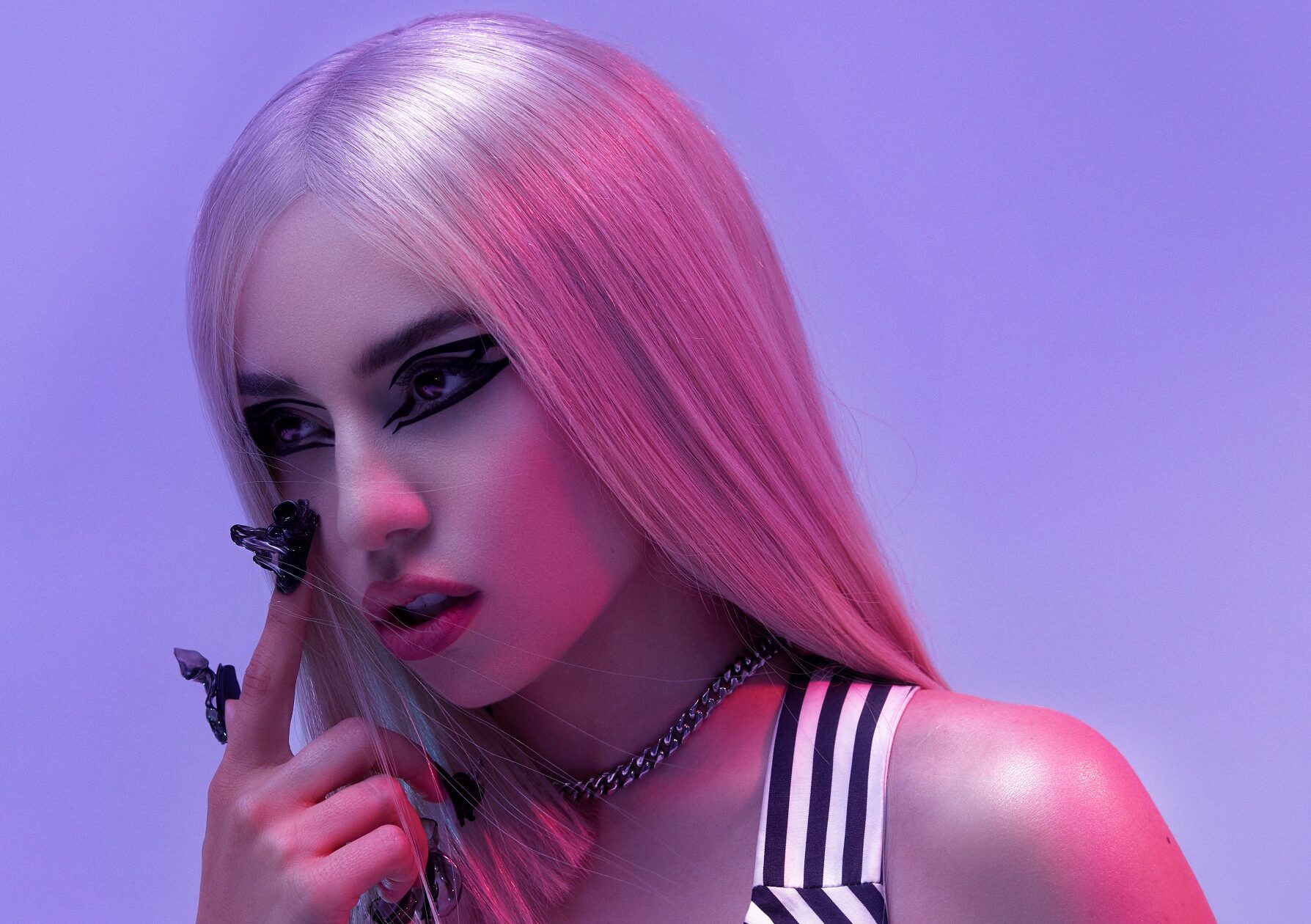 After every struggle you go through you become a little bit stronger. And every tear you shed is not wasted, but becomes your river of hope.

Making her mark as one of the most-streamed female artists in the world, Ava’s previous single “My Head & My Heart” exploded on the charts upon its release, racked up more than 401 million global streams and skyrocketed into the Top 15 on Pop radio. It followed Ava’s last Platinum single “Kings & Queens,” which has over 1 billion million global streams, held the #1 spot on the Hot AC chart for 8 straight weeks and peaked at #2 on Pop radio.

Ava is the daughter of Albanian immigrants and has grinded since grade school, exploding in the music world on a global scale with her 2018 triple-platinum smash “Sweet but Psycho.” Streamed over 2.1 billion times by 2020, the song clinched a spot in the Top 10 of the Billboard Hot 100 for three weeks. Ava only accelerated this rapid rise to pop superstardom with the Gold-selling “So Am I” [927 million global streams], “Salt” [1.5 billion global streams], “Kings & Queens” [1 billion global streams] and “Who’s Laughing Now” [301 million global streams]. In the middle of this whirlwind, she pieced together her 2020 full-length debut album, Heaven & Hell, which quickly rose to Gold certification upon release.