Brazilian global pop superstar Anitta has unveiled her signature single and video, “Girl From Rio.’  The video is a celebratory homage to the resilient and vibrant culture of her hometown of Rio de Janeiro.

Updating the melody of “The Girl From Ipanema” with a 21st century twist, Anitta serves up a sassy and sexy ode to the ladies of her hometown. Her cheeky and clever verses give way to the immediately chantable hook, “Hot girls where I’m from. We don’t look like models. Tanned lines, big curves, and the energy glows, you’ll be falling in love with the real Rio.”

The blockbuster visual seamlessly brings the song to life. Nodding to classic mid-century musicals, Anitta dons a forties-era bathing suit like a vixen from the rudder of a WWII plane and launches into a stunning routine surrounded by sailors enamored with her. Fast-forward to modern day, she gives audiences a look at the ultimate beach day in Rio—and it’s every bit as hot as you’d hope it would be!

At the 2021 Latin American Music Awards, Anitta described “Girl From Rio” as her “favorite song ever”.

Anitta will deliver the debut television performance of the single on NBC’s Today Show on May 3rd and the following evening, May 4th on ABC’s Jimmy Kimmel LIVE! Anitta will also perform on the first-ever televised special of the Latin GRAMMY® Celebra: Ellas Y Su Música airing May 9th on Univision.

Anitta continues to make headlines worldwide. She recently lit up the stage at the Latin American Music Awards by joining forces with Maluma, Wisin, and Myke Towers for a powerhouse rendition of “Mi Niña” and takinghome the award for “Favorite Artist Female.”She graced the most recent cover of Allure who christened her, “An uncensored force changing the face and flavor of Brazilian beauty.”

Anitta is currently putting the finishing touches on her debut album. 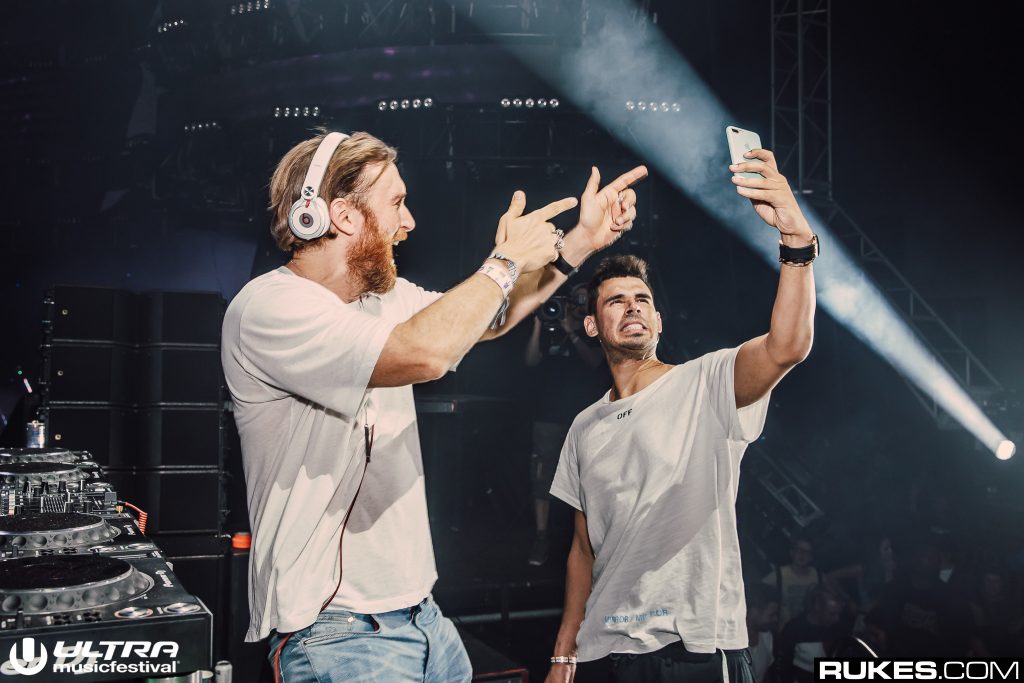 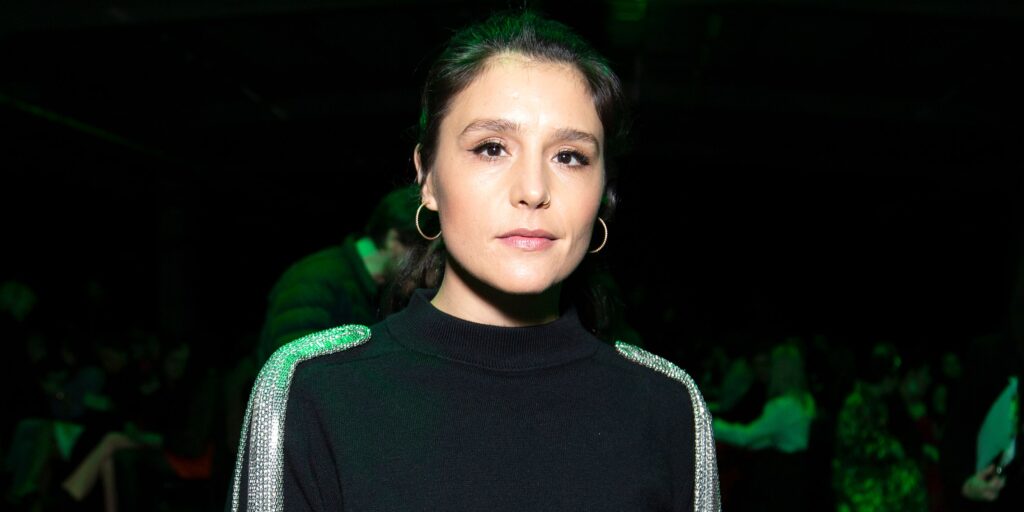