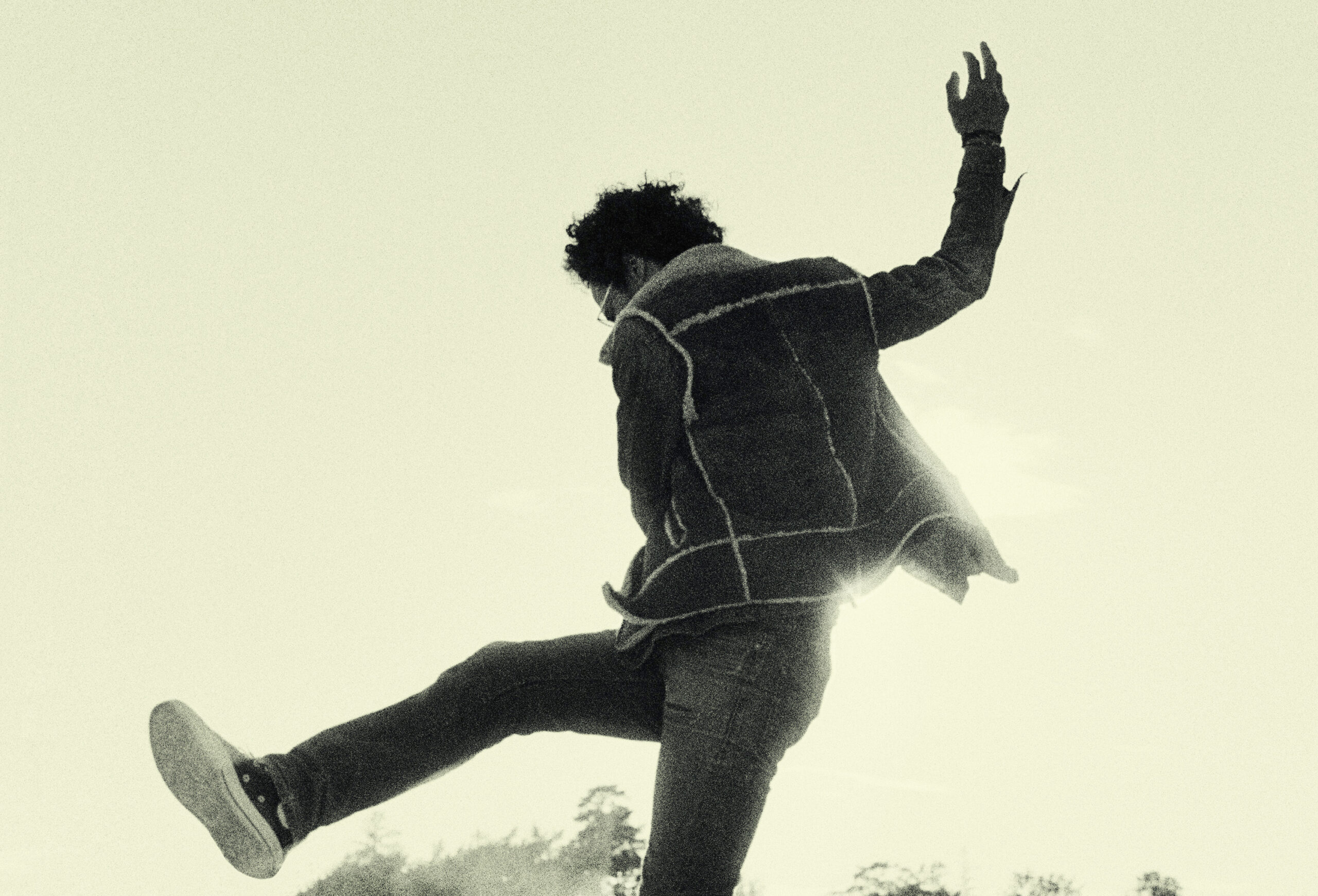 Listen to our exclusive interview with Swedish singer and songwriter Eagle-Eye Cherry who talked about writing his latest single “I Like It”, how he got his start in music via acting, plans for an album, favorite music and more.

The lyrics decided early on what the song would be like.

This is what Eagle-Eye Cherry says about the first single of his 6th studio-album that will drop early next year. “I Like It”, the name of the single, is in many aspects a hard-hitting reflection on how things once were – and how they can be again. Eagle-Eye was drastically paused in early 2020 working on the follow up to the 2018 album “The Streets Of You”, an album that was Grammy-nominated and delivered a Top 10 radio-hit.

He had finally obtained an available session time in the iconic Stockholm Atlantis studio and had just started recording after finalizing a Brazil tour. Just then the pandemic struck. For the time being he had to shelf seven recorded songs – “of which 4-5 were awesome”, he sums up – and go to a life clearly different from the years that has followed the successful 1997 breakthrough with “Save Tonight”.

I have never been this long in Sweden in a row. The only thing I have done externally is a web participation in a festival in Brazil. I finally climbed the walls and moaned: “Oh, man”, he says with both humor and the utmost seriousness when he now finally begins to sense an opportunity to return to the stage.

“I Like It” is a song that, like much else on the upcoming album – slated for early 2022 – partly looks in mirrors that reflect his adolescence. The song has obvious nods to teen-hood faves like The Cars, The Clash, Ramones, Talking Heads and Blondie with the occasional reference to Fleetwood Mac.

You wake up battered and bruised from the night before, you brush yourself off and get back out there. There are no consequences. I’ve written songs about the consequences but this is not one of them. The first line in the lyric “I woke up on the floor and I don’t want to know how I got here. I try to find my phone it feels like I need to be somewhere” pretty much says it all.

The song is a work by Eagle-Eye together with Anders Pettersson and David Lindgren Zacharias – with production by Peter Kvint and mix by James Krausse in Los Angeles. It is a first injection in a process that will once again make Eagle-Eye Cherry one of Sweden’s most global music poets. Something that should happen as soon as ever possible – if he gets to decide for himself. 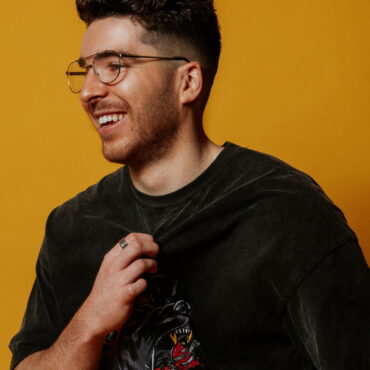 Charlie Hepworth – Got My Love 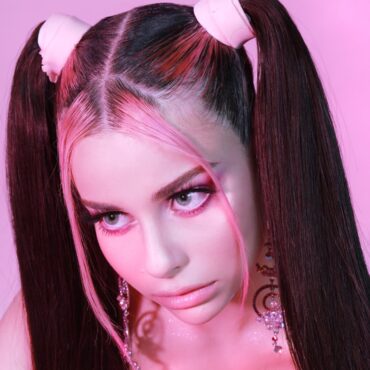