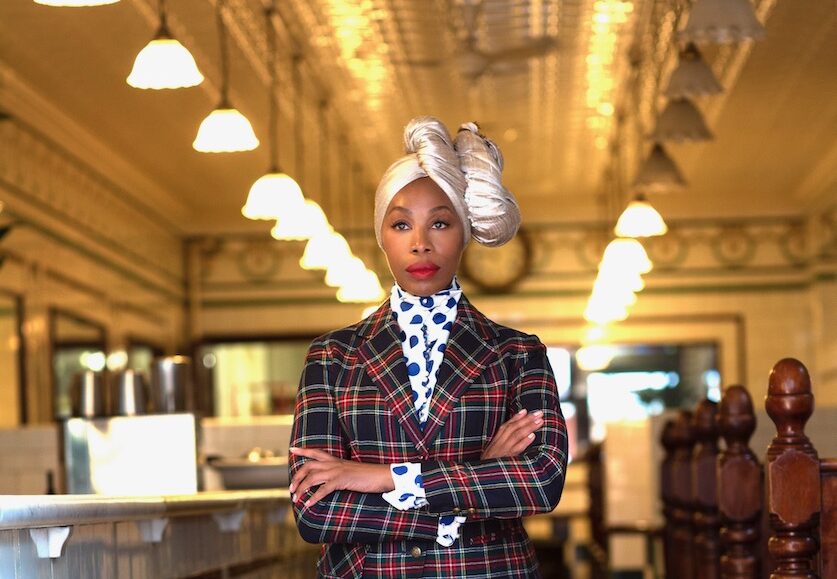 Listen to Tara’s exclusive interview above with Sarah Brown, one of the most prolific and in-demand vocalists in the world. We talked about her embarking on a massive tour with Simple Minds, how Mahalia Jackson inspired her to create a whole album dedicated to her, her gospel upbringing and how it influenced her sound and much more. 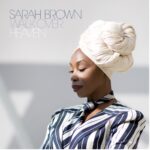 You may not know Sarah Brown’s name but you’ll definitely have heard her voice. From her collaborations with the likes of George Michael, Stevie Wonder, Duran Duran, Simply Red, Roxy Music, Pink Floyd, Simple Minds … Sarah Brown is one of the most prolific and in-demand vocalists in the world. Jim Kerr from Simple Minds comments: “In a sane world Sarah’s colossal talent would ensure that she would be front of stage every night, so I would be in the front row. Every night. I am her biggest fan after all”

Sarah Brown’s debut solo album is a tribute to Mahalia Jackson, gospel music’s first superstar whose soul-soothing spirituals were delivered with sophistication and spell binding style.  Sarah’s album is also remuneration for the nourishment Mahalia’s music has given her, of the hope and sanctuary through hard times faced over the years.

For as long as I can remember, Mahalia Jackson with her fever pitched performances have been a soothing note to my tapestry. At 10 years old, I remember hopelessly trying to sing along to her bellowing thunder of a voice & in my bedroom I would become her. I chose these songs because they tell of my story growing up in a Caribbean home, to parents who were a long way from their home. Anger and fear were the two prominent emotions that I lived with.

After a false start – “It was just me with Colin on the piano, but it didn’t feel right” – she returned to the idea in 2019 when a chance opportunity arose to record with Prince’s engineer Hans-Martin Buff as a part of an educational engineering programme at Abbey Road. After a series of hurried rehearsals in Bush studios, she and her band – pianist Colin Good and organist Luke Smith at the helm with line up completed by drummer Jerome Brown and Tom Weatley on upright bass – put down 10 songs live over two days as Buff’s students watched animated from the side. “It was amazing to be finally doing it,” she says. “There was such a positive energy in the studio and the musicianship from the band was phenomenal. Jerry gave us the count 1 2 3 and we were off.”

For some, when approaching such canonical songs, there might be reticence, but the results speak for themselves. The album pivoting towards blues, jazz and R&B – “how I imagine Mahalia might have sounded if she weren’t bound by the church and had been allowed to embrace the rock’n’roll sound she loved as a teenager” – is delivered with a quiet power and confidence, and the songs, in Brown’s hands, are profoundly personal, her emotionally nuanced vocal artistry – ranging from whisper to scream – mapping her own personal journey from heartbreak to Phoenix-like recovery with Nobody Knows, On My Way and Walk Over God’s Heaven; Didn’t It Rain, meanwhile, literally dances with joy at the promise of new experiences ahead; Joshua is deliciously playful, the weight of oppression lifted; Amazing Grace, a pure expression of what it means to be human itself and then Summer Time, for Brown the album’s centrepiece: “It embraces everything this project is about, it says throw caution to the wind and just sing and play because you can and because you love it and we performed looking each other straight in the eye and it was magical.” 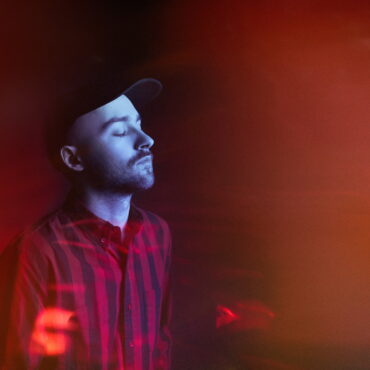 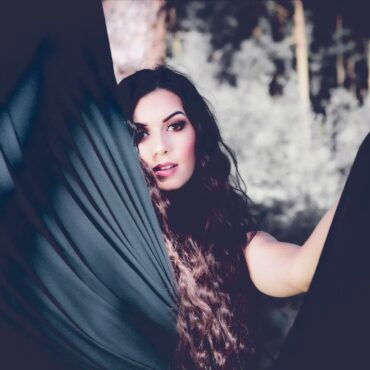