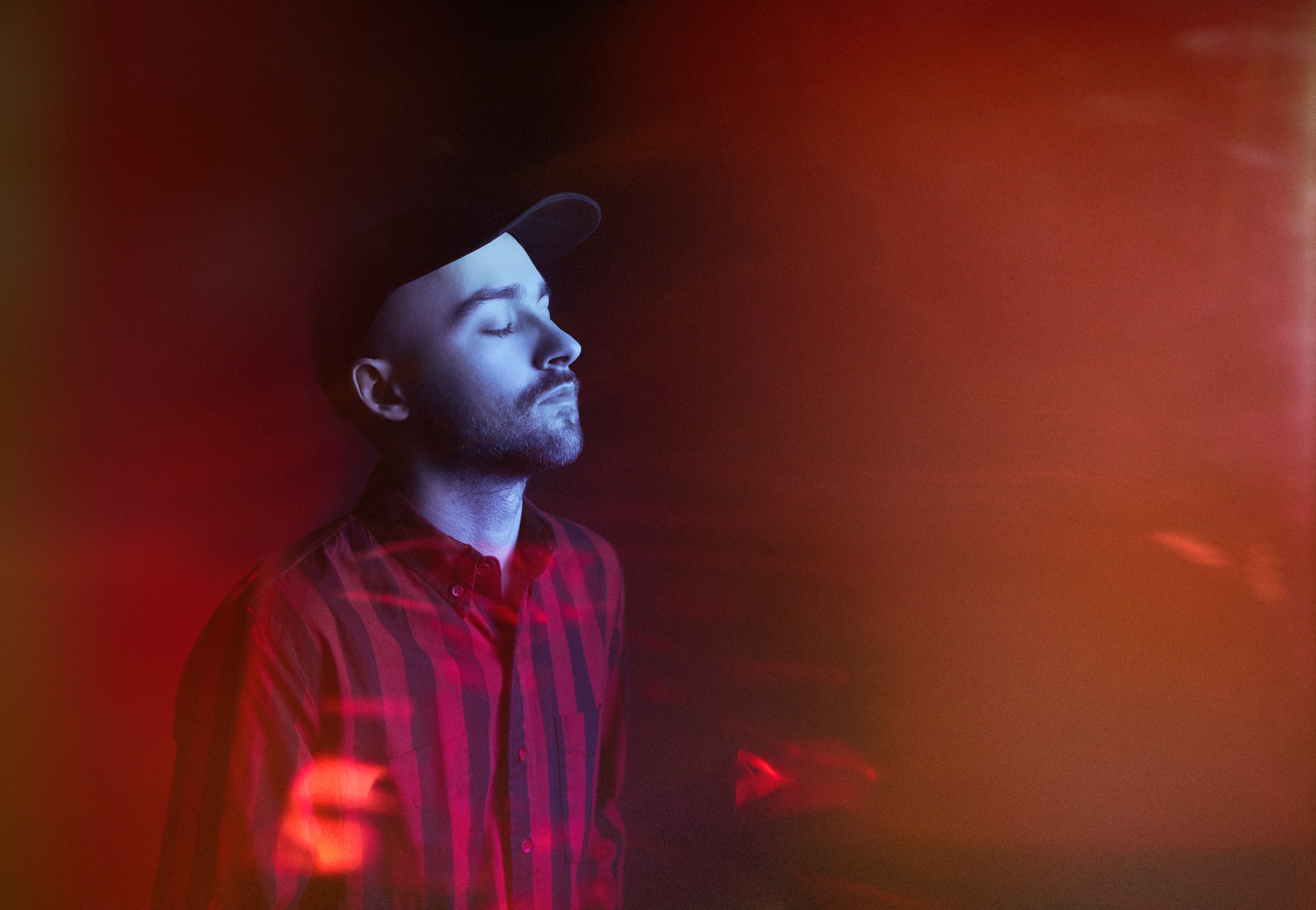 Kenzo Cregan recently set off on his first nine-city UK tour. Kenzo has recently completed two coast to coast US tours, performing alongside alt-rock band, Weathers, and early 2000s emo band, The Spill Canvas. It’s a long way from the Hollywood Hills where he grew up in a house full of music. Being the son of an award-winning writer-musician, Kenzo has had a guitar in his hand for as long as he can remember and everyday is driven to creativity.

Kenzo is inspired by a variety of influences, from Neil Young, Iggy Pop and David Bowie to Harry Styles, The Black Keys, Beck and Alabama Shakes. Whilst developing his own style, Kenzo is able to blend some of those classic sounds with his own Indie Rock aesthetic.

One of Kenzo’s favorite memories was when he was invited to play guitar with Sir Rod Stewart, Ronnie Wood and Kenney Jones at a Faces reunion charity event. “Playing ‘Stay with me’ with those guys was a blast!”

When it comes to Kenzo Cregan…‘Vibe is Everything’.

Sometimes when you think you found the right person in your life, they don’t actually appreciate you for who you are, and what you bring to the table. Some people just want extravagance, and all the superficial things that it comes with. Kenzo Cregan’s song, “Ordinary Guy” represents the dudes out there who like to keep things simple, and who bring humility and thoughtfulness to the table. Cregan wrote and recorded this punchy indie rock track in his hometown of Los Angeles with producer Don Miggs. Ironically, the session consisted of two Ordinary Guys doing their best to make extraordinary music! 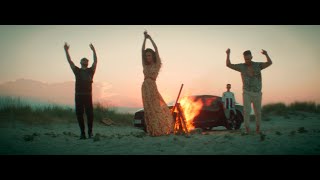 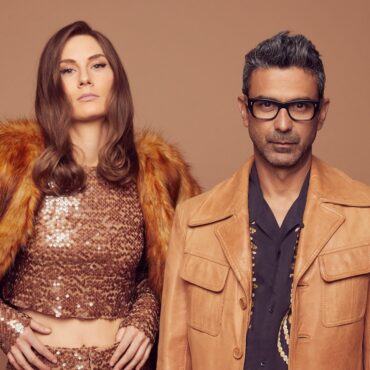 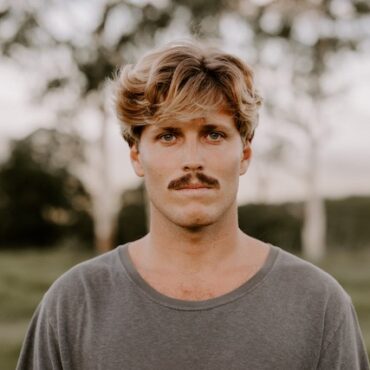