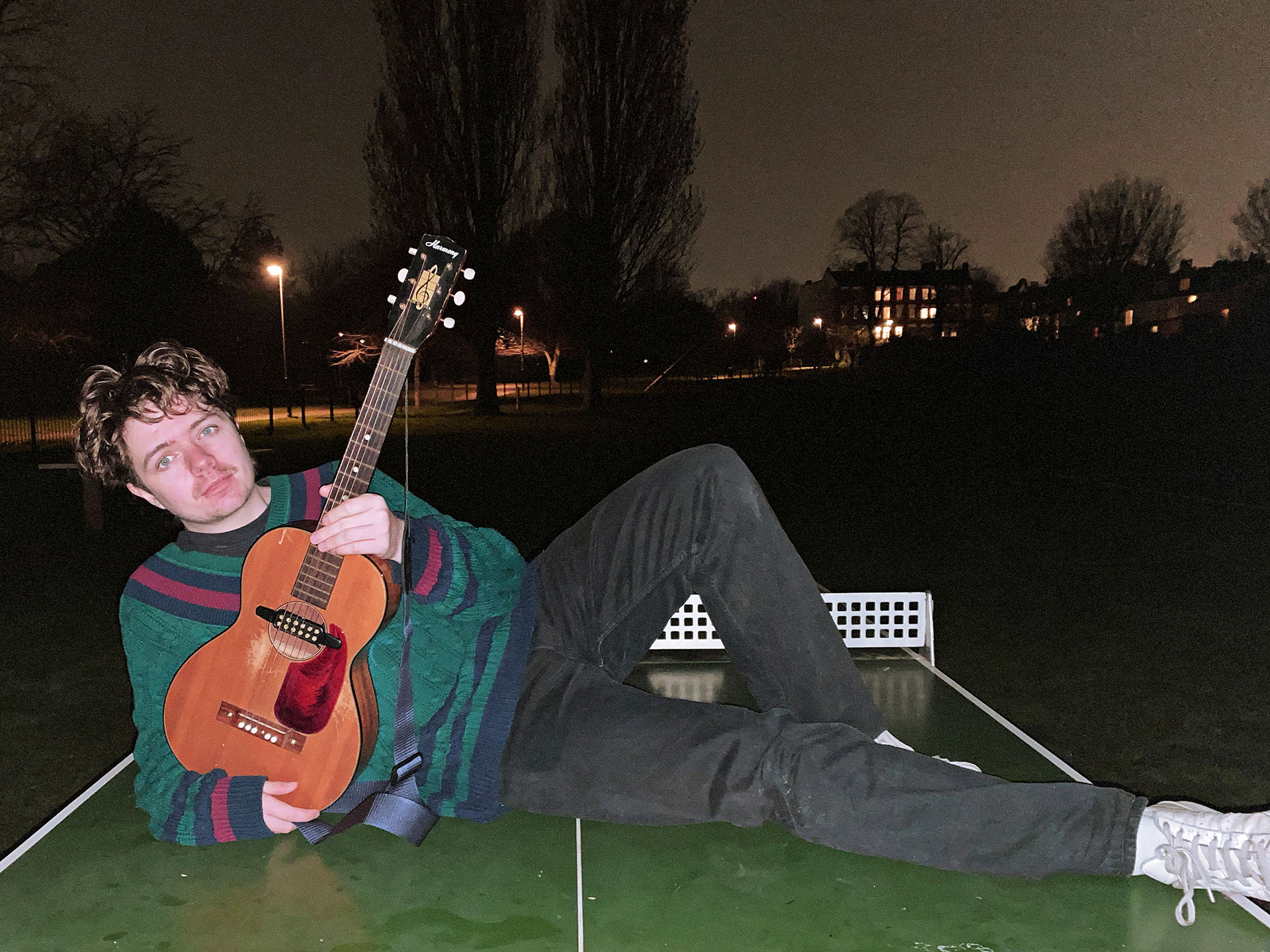 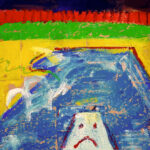 Texas-born, Swindon bred South Londoner Rainn Byrnns releases ‘Never-Ending Story’ – a song about complete despair to the point that it becomes kind of absurd and funny.

Recorded at Rainn’s home studio in deepest Peckham, playing all the instruments himself and using only analog recording techniques, ‘Never Ending Story’ follows on from his Country Living EP released last autumn and is a taste of what’s to come on his debut album due to drop later this year. The track’s purposefully jovial delivery sees Rainn recounting the dread of facing the same things day in and day out, only to be juxtaposed in the chorus where he tells himself to get a grip and look to the positive- a sort of back and forth where he’s gaslighting himself one moment, then minimizing his own mental health issues in the other. To quote Rainn

It’s the embodiment of giving up,but then there’s a freedom to that when all is said and done. when you relinqush any expectations you can sometimes surprise yourself !

The video sees Rainn on a therapist’s couch telling stories about the never-ending monotony of a life stooped in daily drudgery, only to have multiple ‘shrinks’ throw their notepads in the air in desperation as to a way out. Having spent the early part of his life moving around the world, Rainn has absorbed a wide range of musical influences, citing Jonathan Richman for his honesty in his songwriting, Lou Reed, and Brazilian music from the 1920s to 1970s as all key points of inspiration,

Rainn has taken the time to put together a band of like-minded souls to take his music to a live audience. Having eventually persuaded school friend Tom to join him on Drums, he then met guitarist Felix after an evening of bonding over guitar amp lust and love for lo-fi music. Lastly, Nicole offered to stand in on bass when they were offered sold-out support for New Zealand legends The Beths.

With a debut album on its way that’s jammed packed with melodies and Rainn’s on-the-nose lyrical delivery, this year looks set to have his name on it. Be sure to follow his socials for updates as the story unfolds. 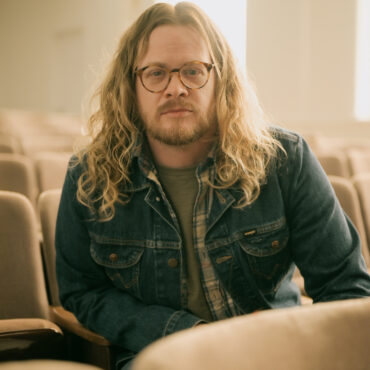 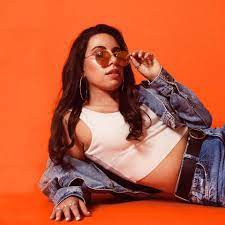 Brianna Musco – Not Done Hating You