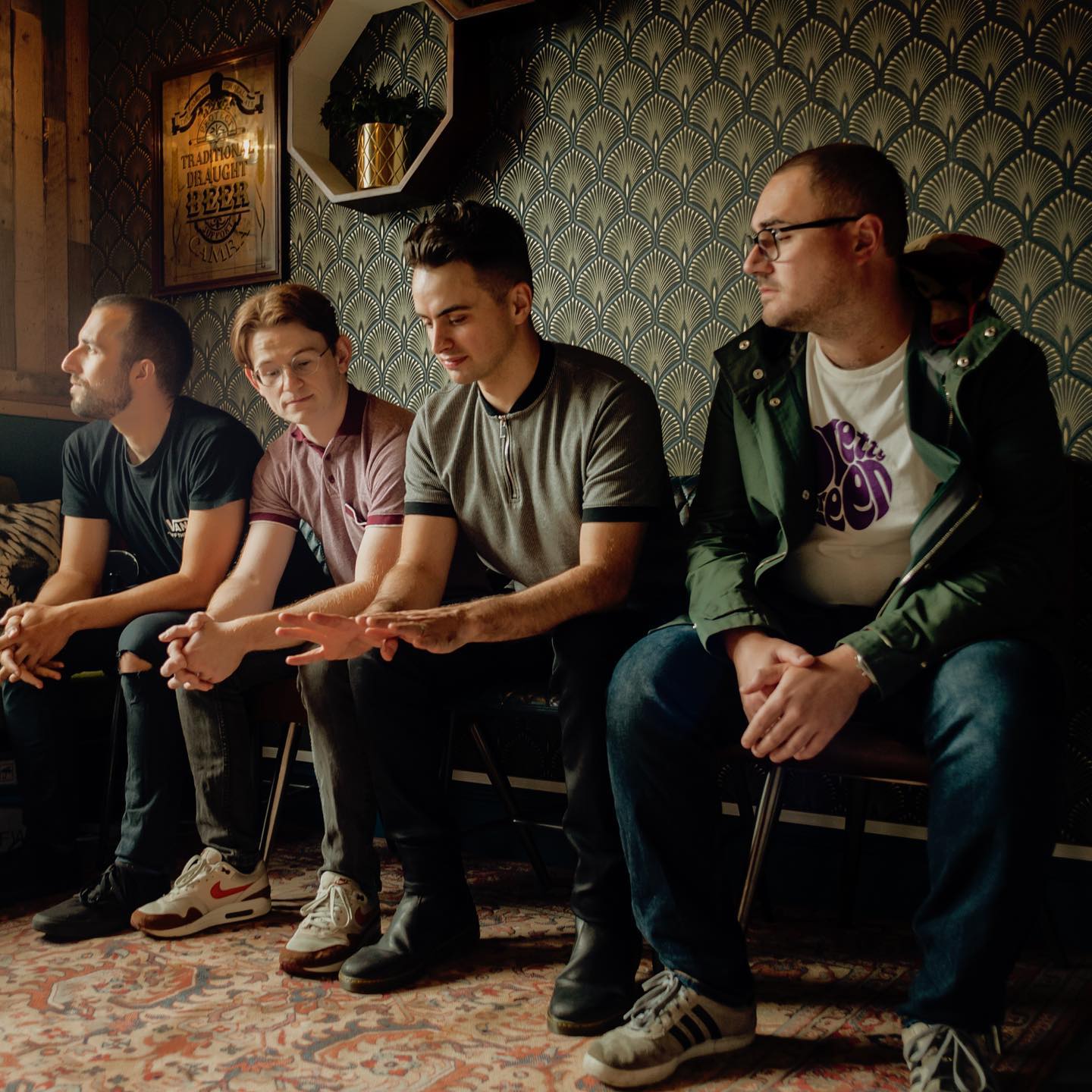 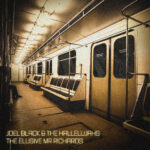 Joel Black & The Hallelujahs formed from the front man’s desire to take his live performances to the next level, together they deliver a set of timeless and moody, Indie-Rock songs which will be eagerly received by fans of Arctic Monkeys.

The Hallelujahs consist of  Antonis Alvanas on drums, Dan Paxton on lead guitar, Joe HardWidge on keys, and Joe Cheese on Bass.

As Individuals the taste and talents of the band hail from vastly different backgrounds.From Joe’s background as a classicly trained pianist to Dan’s love and expertise of stacking Beach Boys-esque harmonies together.

Joel’s single ‘Mr. Instigator’ was featured on BBC introducing just before its release on the 1st of December 2020. A heavy indie rock classic that goes from an E piano-laden-doors-inspired-verse to an explosion of guitar riffs,three-part harmonies, and distorted organs straight from a prog-rock song.. 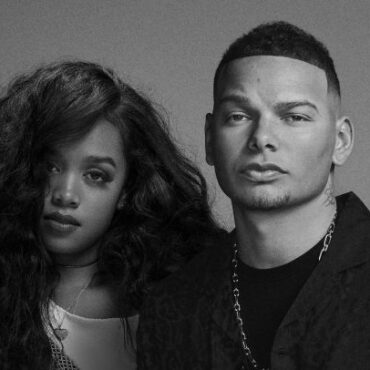 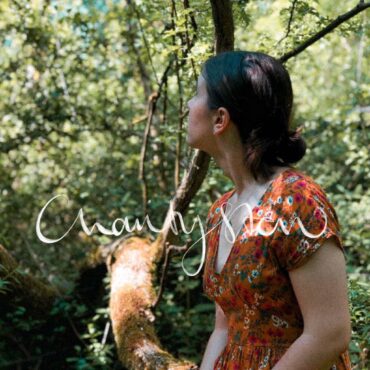 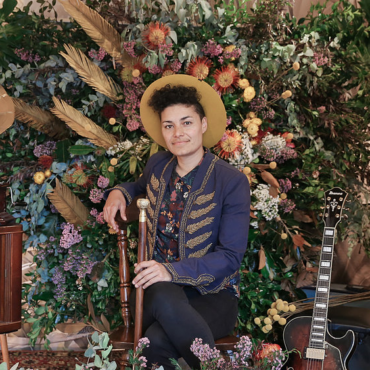