Joe Matera – Only One

‘Only One’ is the brand new single by Australian singer/songwriter Joe Matera. Recorded in two countries, against a background of a world pandemic and lock downs. Matera recorded his vocals and guitars in Australia while the band comprised of Swedish musicians Janne Borgh on bass and Manne Åström on drums recorded their parts in Stockholm, Sweden. The track co-produced by Matera and legendary Swedish producer Tomas Skogsberg (Backyard Babies, The Hellacopters, Entombed) continues the working relationship between the two that began with Matera’s 2019 outing, ‘Overload‘ which was recorded at Skogsberg’s Sunlight Studios in Sweden.

‘Only One’ is an uplifting song with melodic guitars and a catchy backbeat that sees Matera forging an original rock sound with his exceptional musicianship and vocals showcasing lyrics that have a message that is so relevant today. Just what we need! 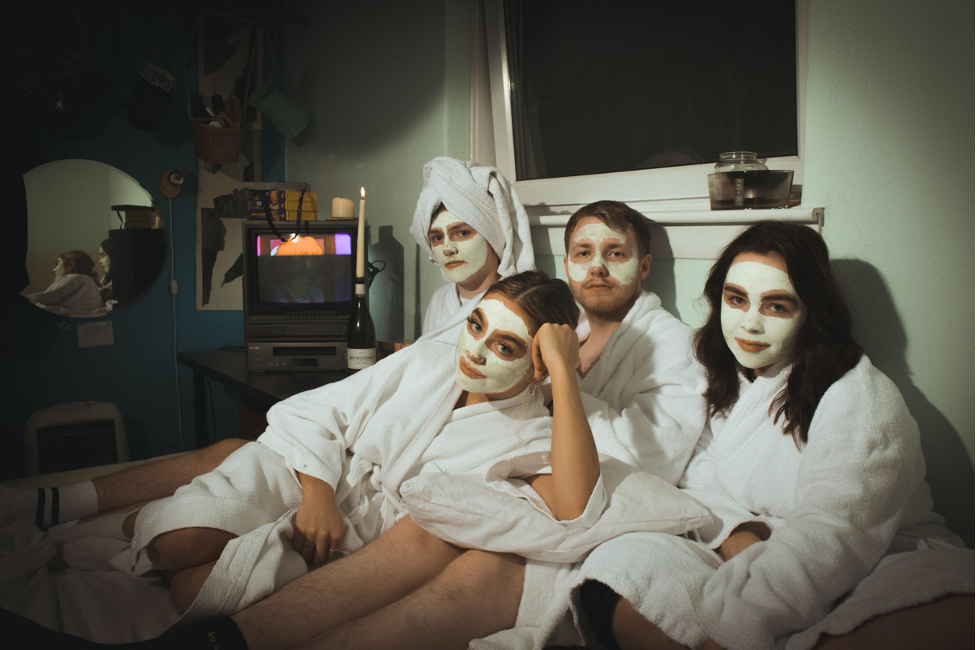 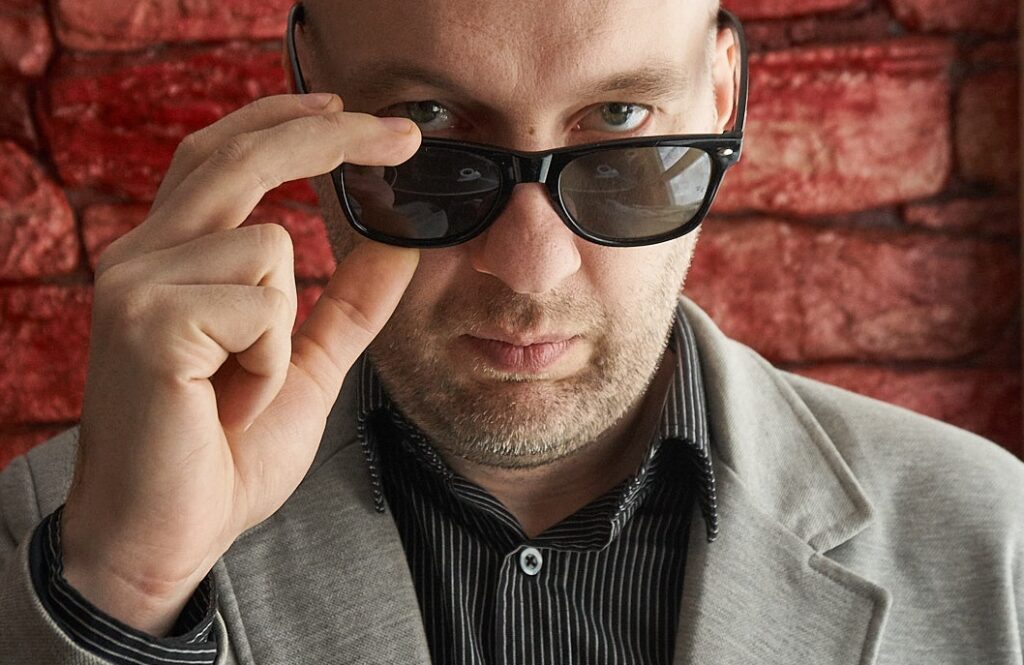 MaWayy – Calling Her My Name 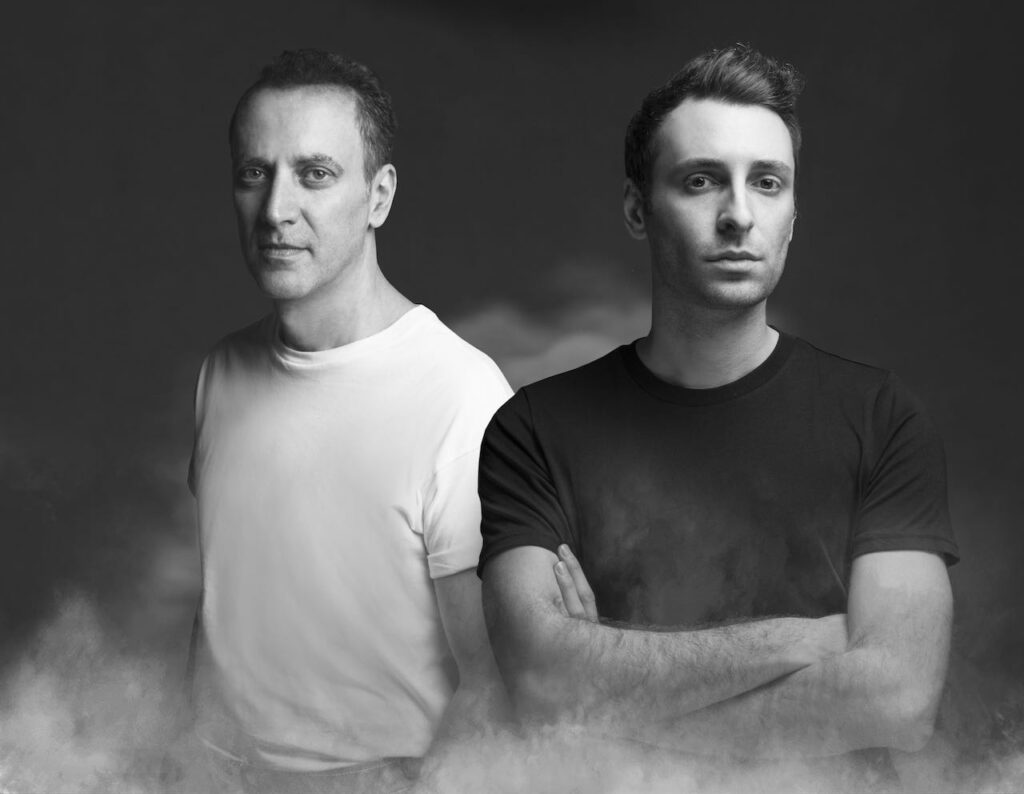 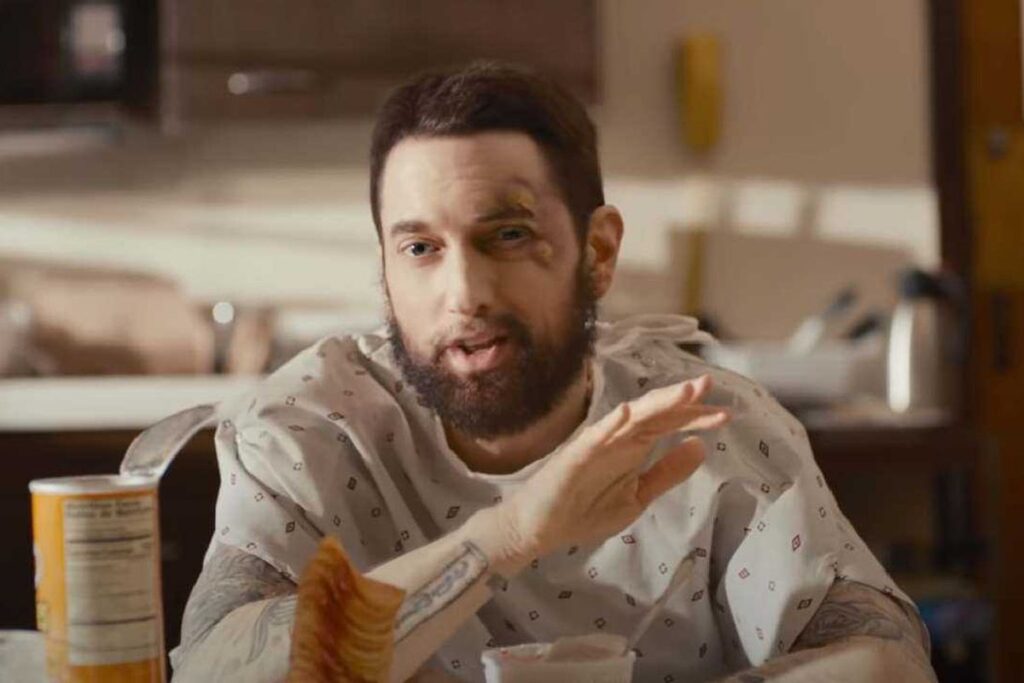