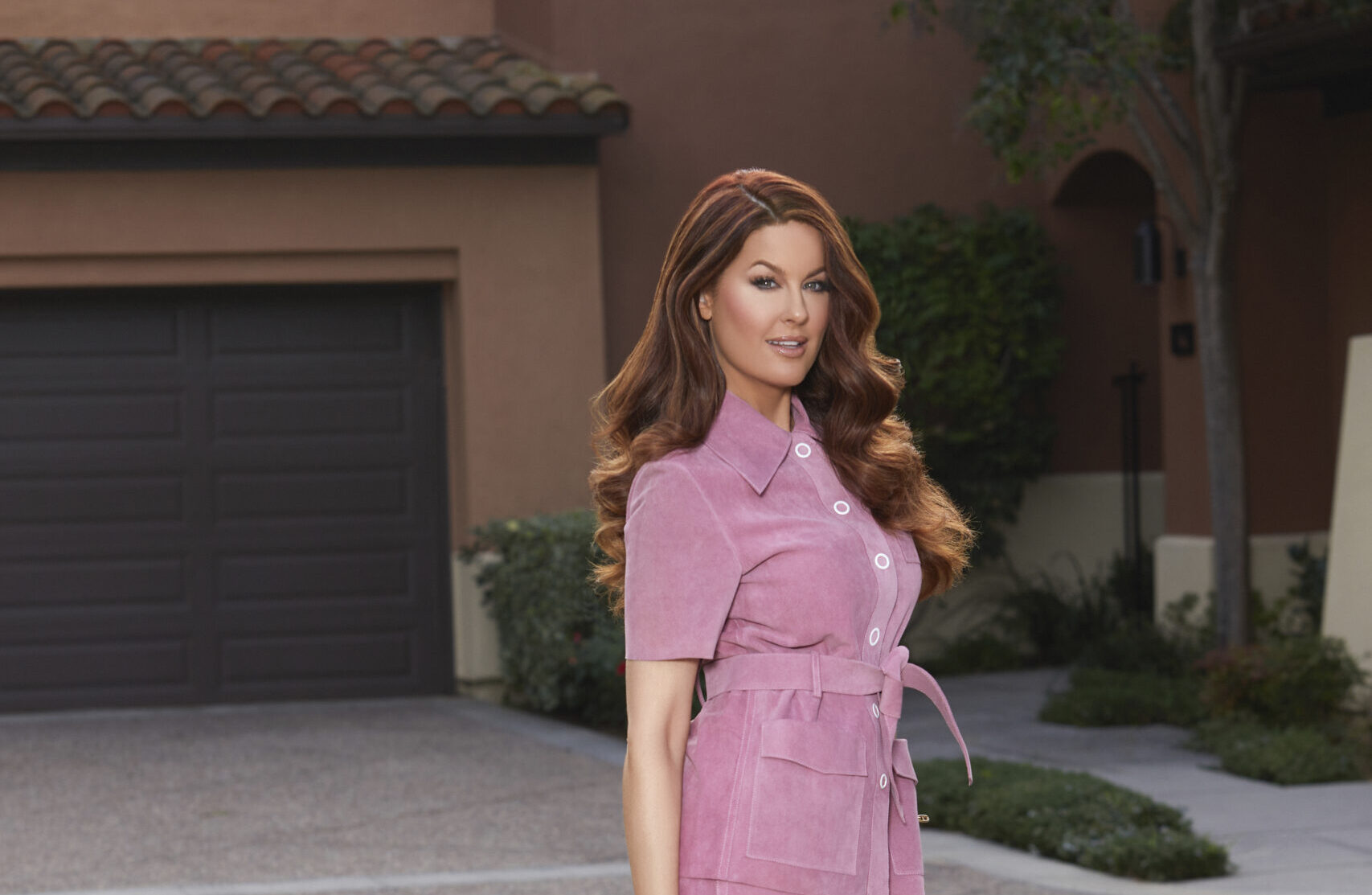 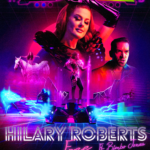 Hilary Roberts is back with ‘Free’, a bright, vibrant pop song featuring legendary remixers/producers Bimbo Jones. The song takes aim at superficial relationships and decides to break free for the beauty of self-love. Calling time on posing for selfies and a superficial love that feels artificial, Hilary Roberts is asking everyone to look inside themselves open their hearts, and break free.

The song is bouncy upbeat and uplifting with an incredibly catchy hook that is sure to be a summer floor filler. With a pulsating rhythm and euphoric feel,’ Free’ reminds us to look around and break free from the fake hazards the world might hold.

The video takes a tongue-in-cheek look at artificiality via futuristically styled red carpet glamour. As Roberts drives a supercar bearing the legend Badass, she emerges into the bright lights of a club, and we see reality against superficiality in the form of a villain, played with gusto by producer and co-writer Damon Sharpe. As the music builds, Roberts and Sharpe take part in a comic book-style superhero fight leading to a KO and a literal breaking free. The mid-way appearance of Roberts on a winged unicorn against the backdrop of a rainbow symbolizes the freedom and fun that free is all about.

Hilary Roberts is no stranger to success. 2019 saw her release multiple hit singles, including the feel-good ‘Back to life’ which topped the Billboard dance chart, and the emotionally poignant ‘Fight To The Other Side’, whilst 2020 saw her release ‘Good Man’, both top ten hits on the dance chart. She began singing and performing aged 10, when she was inspired by a theatre visit to see Annie, and began competing in talent shows around her area.

Her work is often influenced by her philanthropic efforts and the value she places on others’ wellbeing. ‘Fight To The Other Side’ is one such song, with its lyrics meant to encourage her friend out of taking her own life in the wake of a terminal diagnosis. This work extends outside the world of music, with Roberts recording a weekly podcast, Let the Journey Begin, which looks at difficult and traumatic experiences and how they can be overcome’

In a similar vein to ‘Good Man’, ‘Free’ remains true to Roberts’s core values of prioritizing wellbeing- in this case, getting out of anything that is superficial and fake. #MaggieRogers has shared her new single, “Want Want” ahead of new album "Surrender" next month.