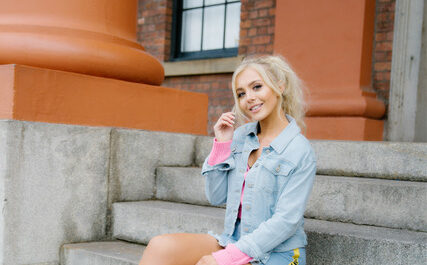 UK-based singer, songwriter and influencer Samantha Harvey talks to Channel R’s Tara exclusively about how she got started, her new single “Don’t Call It Love”, what’s next, her writing process and covering other artists songs.

Her recent single Get to know you has been streamed over 20 million times, and as her audience continues to grow with plans to release new music in 2021, there is lots more to come from Sam.

Sam has amassed an organic, loyal following by posting acoustic cover versions of popular songs on her YouTube channel. In 2016, Sam boldly decided to independently release her first original track, ‘Forgive Forget.’ After signing her first record deal, she then released ‘Please’ in early 2018, which charted in the UK and generated over 2 million streams on Spotify alone.

Samantha has since supported acts such as Nick Jonas, Craig David and Rita Ora, followed by her own UK headline tour at the end of 2018, concluding with a London show which sold out in less than 24 hours.

Listen to this and more up and coming artists on “Discover“, playing Sunday’s at 1.30pm PT/4.30pm ET on Channel R – Today’s Hits & Your All-Time Favorites. 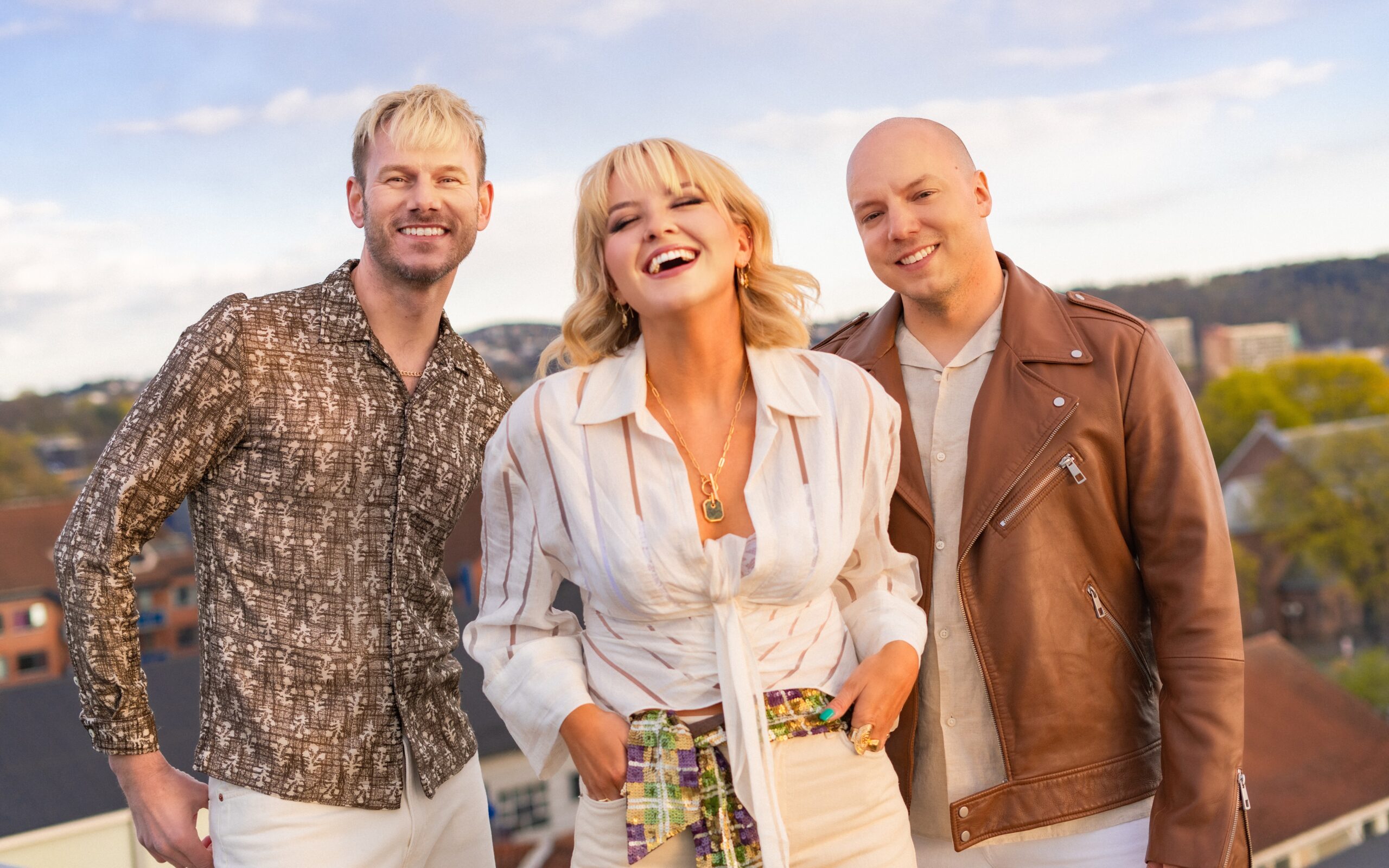 Keiino – Summer Of My Life 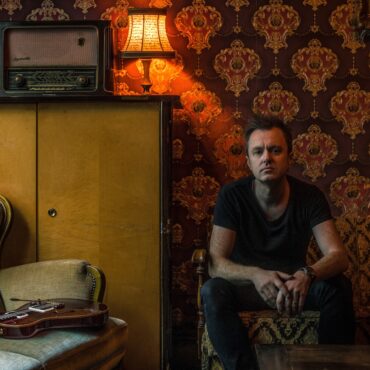