Circa Waves – Carry You Home 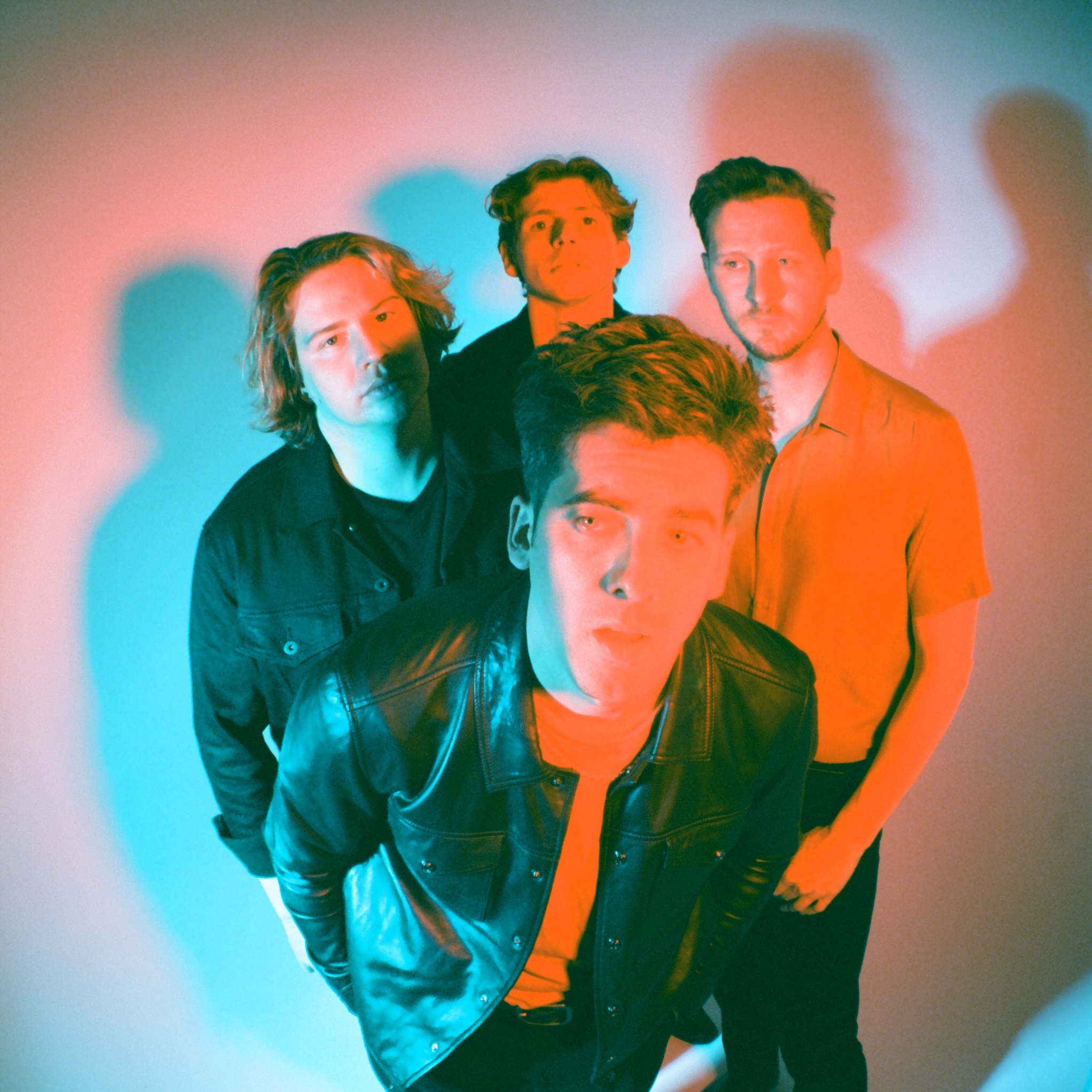 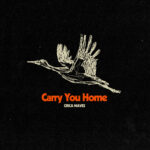 Circa Waves have unveiled their new single ‘Carry You Home’ taken from the band’s highly anticipated album Never Going Under, which is out on 13th January 2023 via Lower Third / PIAS. The single follows the huge ‘Do You Wanna Talk’ and surprise EP Hell on Earth which was released over the summer to critical acclaim.

With soaring instrumentation and urgent lyrics that beg to be sung back by a field full of fans, ‘Carry You Home’ is undeniably massive and a prime example of Circa Waves’ ability to craft gargantuan indie with a resonant message.

The band has also announced a series of intimate album launch shows across the country, in collaboration with some of the UK’s best independent record stores.

We really wanna see you all close up for some really really really intimate rock n roll shows.It’s gonna get sweaty and loud.See you down the front! – Frontman Kieran Shudall

Tickets for the intimate shows are on sale now, the full list of dates can be found below. 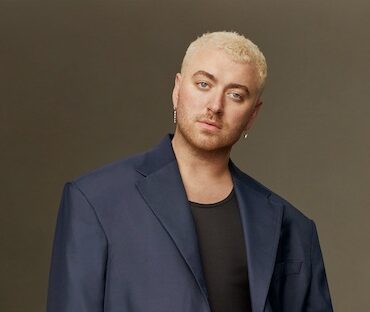 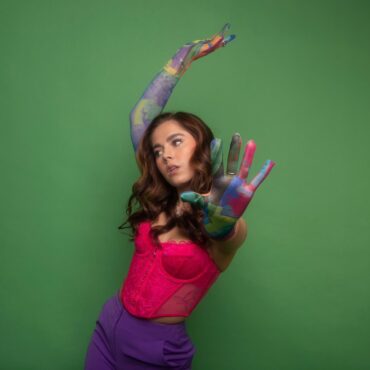 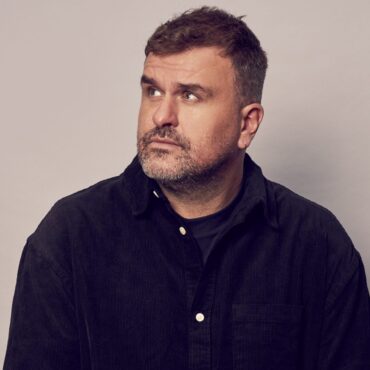