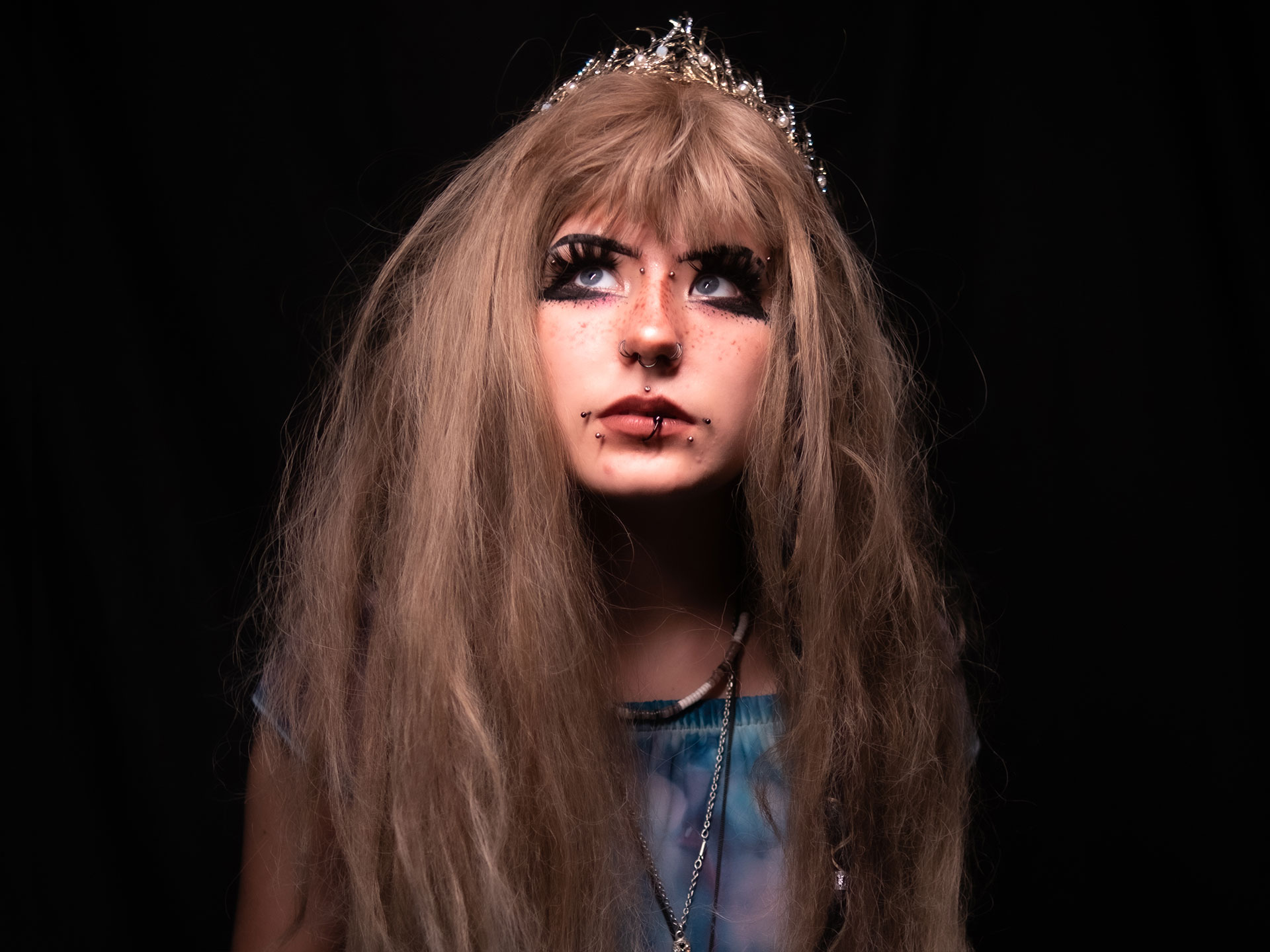 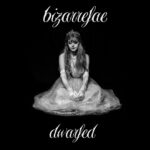 Emerging from an isolated existence during lockdown comes the new musical persona Bizarefae- a non-binary anti-folk/punk project located somewhere deep within the heart of the woods to please the ears of the ‘fae’.

The first release from this enigmatic artist is the track’Dwarfed’ – an expose’ of the tropes within the fairy-tale genre that romanticize abusive behavior, gender stereotypes, and co-dependency to easily influenced young minds.

Working with Hull’s top electro producer team  Bizarefae began transforming the rough demos recorded during lockdown from their punk/folk roots into a modern electronic sound – the result being dwarfed – a slice of pure alt-pop magic with an infectious beat and low-end drone over which central character Andromeda spits their defiant verse with a highly charged and poignant message Bizzarefae says of the release.

The aim of Dwarfed is to create a conversation about redefining the fairy-tale genre to focus more on empowerment,independance and fighting back against the patriarchy.

Raised by a musical mother who encourage them to sing dance and make as much noise as they could to make themselves happy, the person behind Bizzarefae, Andromeda cites Alanis Morissette, Kimya Dawson, SayWeCanFly, Zheani, Van Gogh, and Avril Lavigne as influences.

Always drawn towards music that comes from the heart, they look to write about their deepest fears and brightest hopes in their own compositions, pouring every ounce of emotion that was ‘too strong to feel’, into the words in their songs.

Now with the release of their first single Dwarfed, the future looks bright for Bizarefae as they continue to develop the conversation around gender identity and a non-binary society. 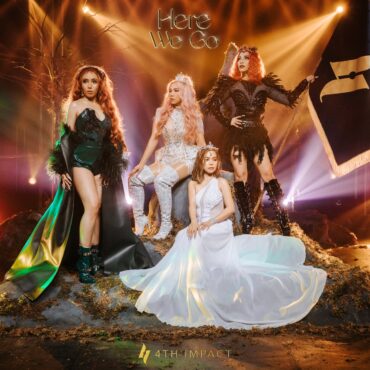 International girl group, 4th Impact are BACK with a new anthemic single "Here We Go".